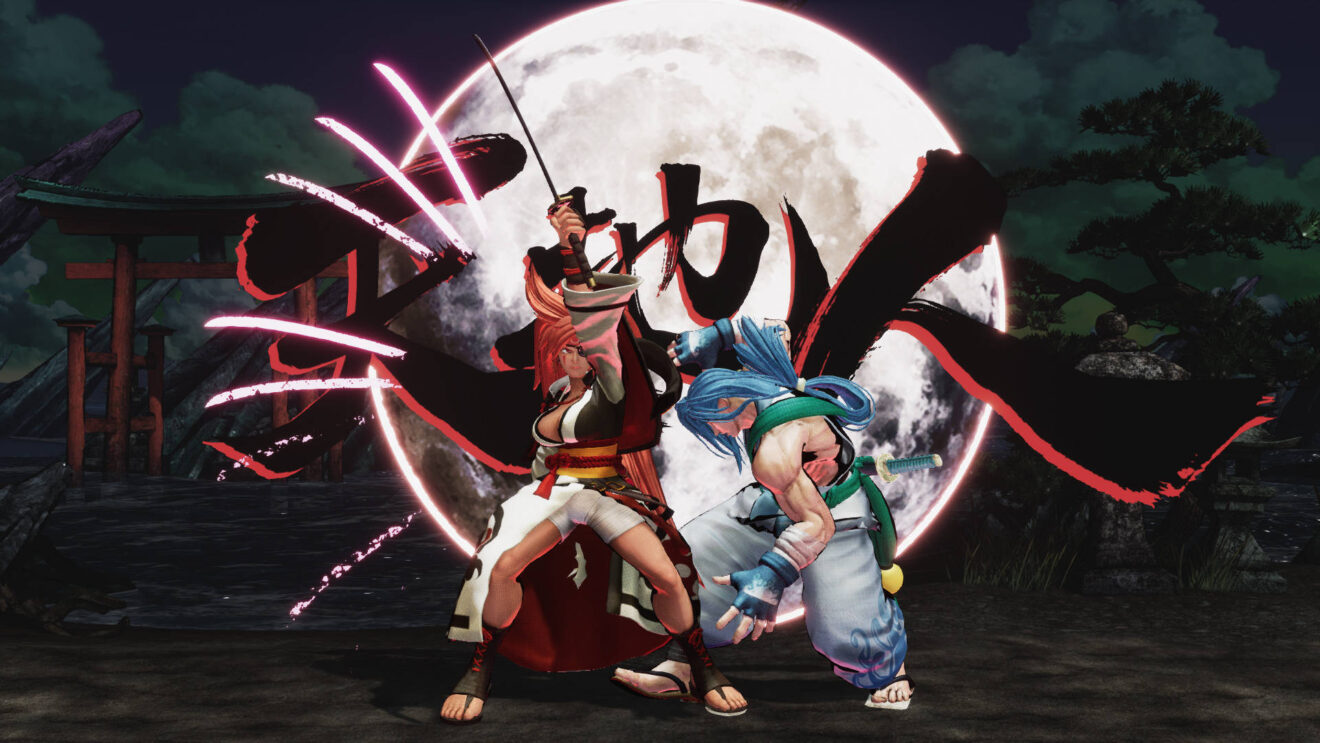 I have complicated feelings about guests characters.

Sometimes, I don’t really care about the “purity” of a game or its lore, and crazy cameos can make things more interesting, such as with Mortal Kombat or Tekken. (I still think Kazuma Kiryu should have been added to Tekken 7.) Sometimes, I feel like certain guest characters really don’t belong in particular games, yet I’m able to ignore them for the most part, like SoulCalibur IV‘s stupid Star Wars roster members. Sometimes, guest characters make perfect sense to me, like Mai Shiranui showing up in Dead or Alive 6. And then sometimes, I don’t want any outside characters invading the game, like with the Street Fighter series—at least beyond internal Capcom cameos that make sense.

Samurai Shodown is a series I take pretty seriously, so I’ve been incredibly mixed on the idea of guest characters coming to any of its games. For 2019’s Samurai Shodown, I’ve felt pretty cool on its two cameo cast members from outside brands so far, Honor of Kings‘ Gongsun Li and For Honor‘s Warden. However, both of those inclusions were choices that could actually fit in with the rest of the main cast design-wise—rather than being something from a totally different universe like, again, SoulCalibur IV‘s Star Wars characters—so they didn’t bother me too much. Then, we got Hibiki Takane from SNK’s own The Last Blade series, which made perfect sense.

Now, it’s time for another guest character to come to the game—and she’s a choice that somehow both feels out of place and not out of place to me. That “she” is Baiken from Arc System Works’ Guity Gear universe, who enters the game as the fourth character from Season Pass 3. In another timeline, Baiken is a character that totally could have been created for SamSho, so even if I’m personally not too interested in her, I’m not bothered by her appearance.

I guess my one big complaint with Baiken being added to the game is that she takes up another slot that could have been used for “Charlotte in a proper outfit.”

Baiken is set to arrive in Samurai Shodown on August 19th.