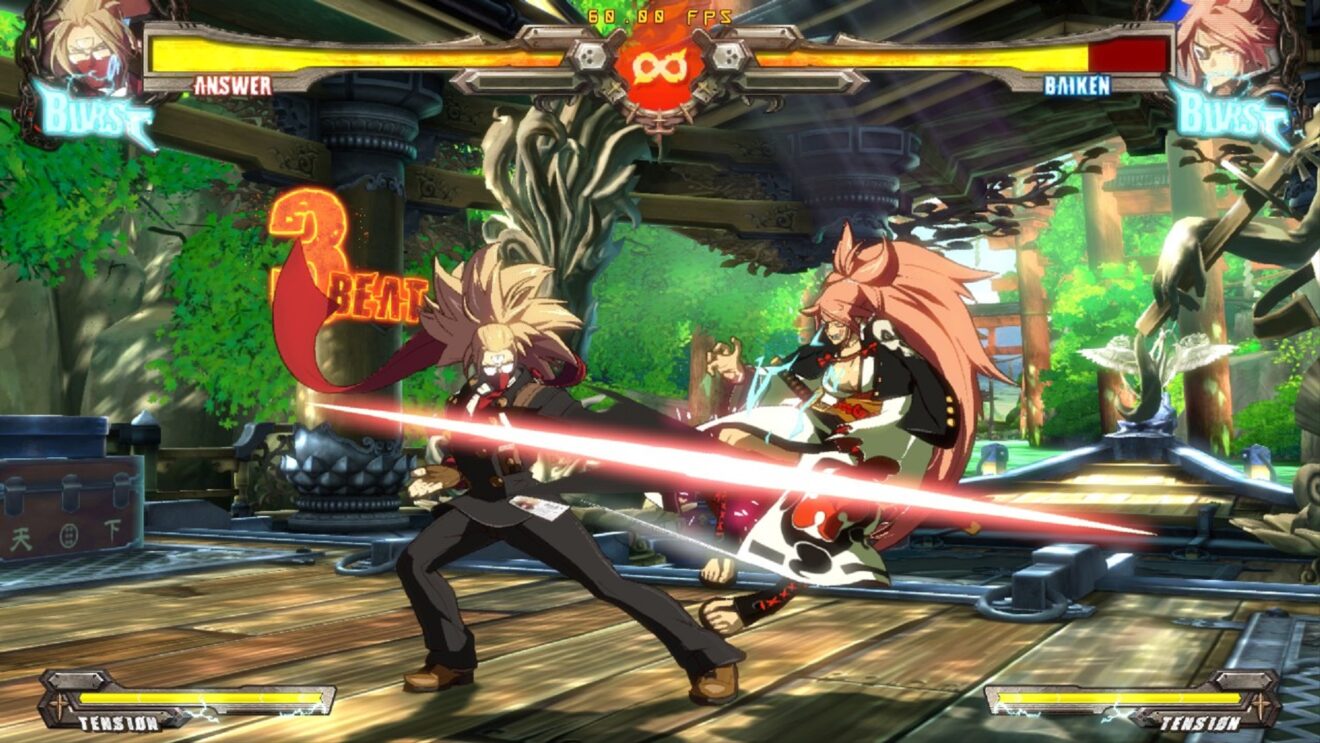 The developer revealed on its official site (via Gematsu) that rollback netcode will be implemented into both games on January 20th.

Rollback netcode works by predicting the inputs of the opponent in an online match and then rolling back to the correct input if the prediction was incorrect. As a result, gameplay is smoother while playing online.