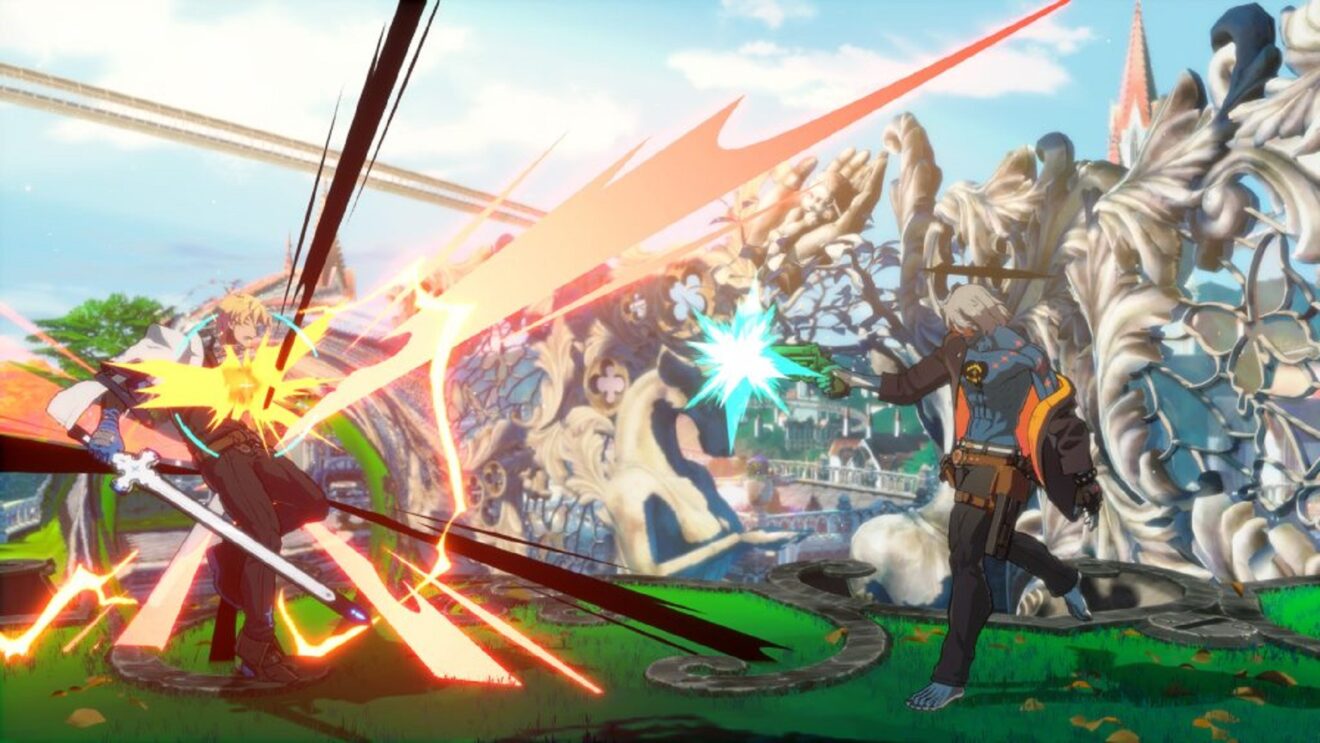 Arc System Works has revealed that the gunslinging broken messiah Happy Chaos is the next character joining the Guilty Gear Strive roster.

“He is the Original, who first discovered the Backyard and taught humanity about magic,” the official website explains. “After absorbing half of I-No, he suddenly changed drastically. He now carries within himself all of humanity’s hope towards living.

“He feels that his existence will be forgiven by a greater will when humankind loses their humanity. The concepts of good and evil are of equal value to him. He may cause major incidents, but he could also end up on the side of justice.”

Season Pass holders can add Happy Chaos to their roster starting November 30th. While everyone else will have to wait until December 3rd to purchase the character separately.