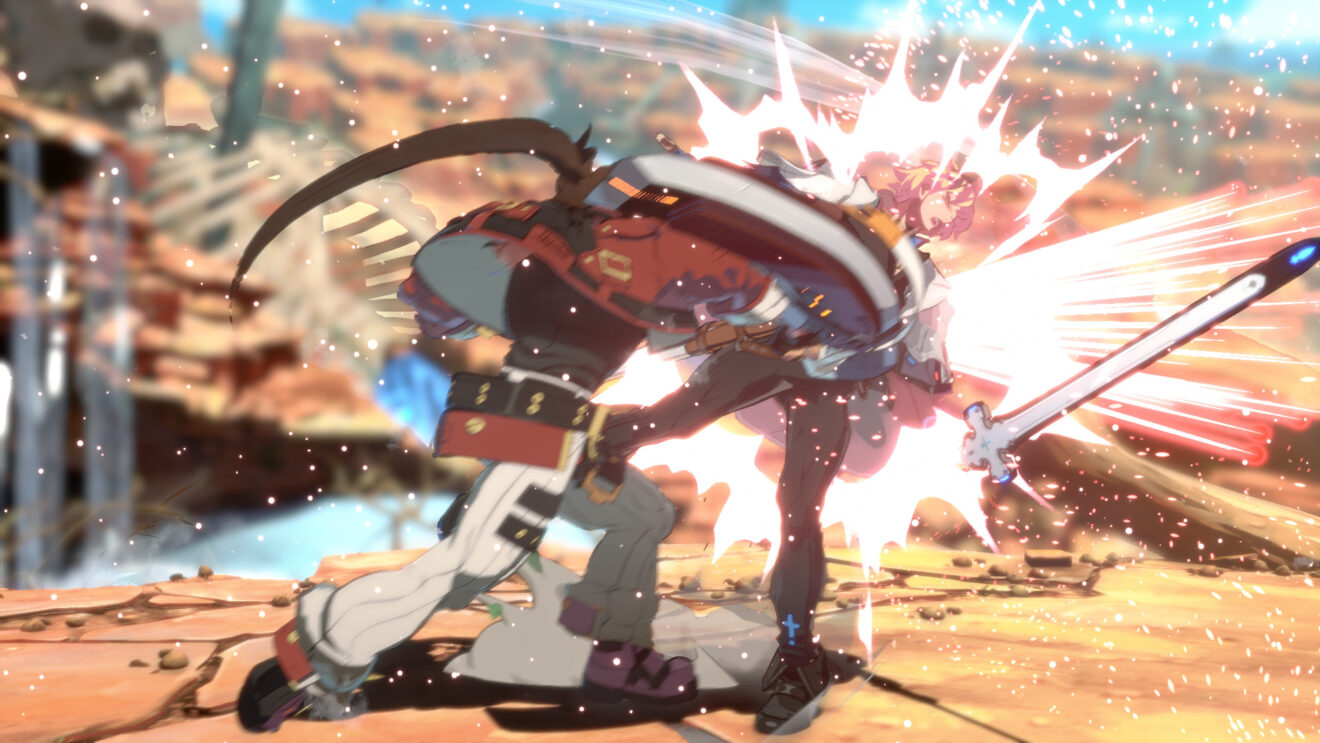 The post-launch support will begin next month with the release of the first DLC character, who is completely new to the Guilty Gear series. Following this character will be another in August 2021 who has been playable in the series before.

All of the above content is included in Season Pass 1 along with the GSST Additional Color Pack. The characters, Battle Stages, and Color Pack can also be purchased individually, but the story content is exclusive to the season pass.

On top of this paid DLC, Arc System Works revealed a few features that will be coming to the game via updates. These include a Combo Maker, additional customization options for Player Match Rooms, and a Digital Figure Mode.

Guilty Gear Strive launches June 11th for PlayStation 5, PlayStation 4, and PC. Owners of the Deluxe or Ultimate Editions of the game can jump in a few days early starting June 8th.