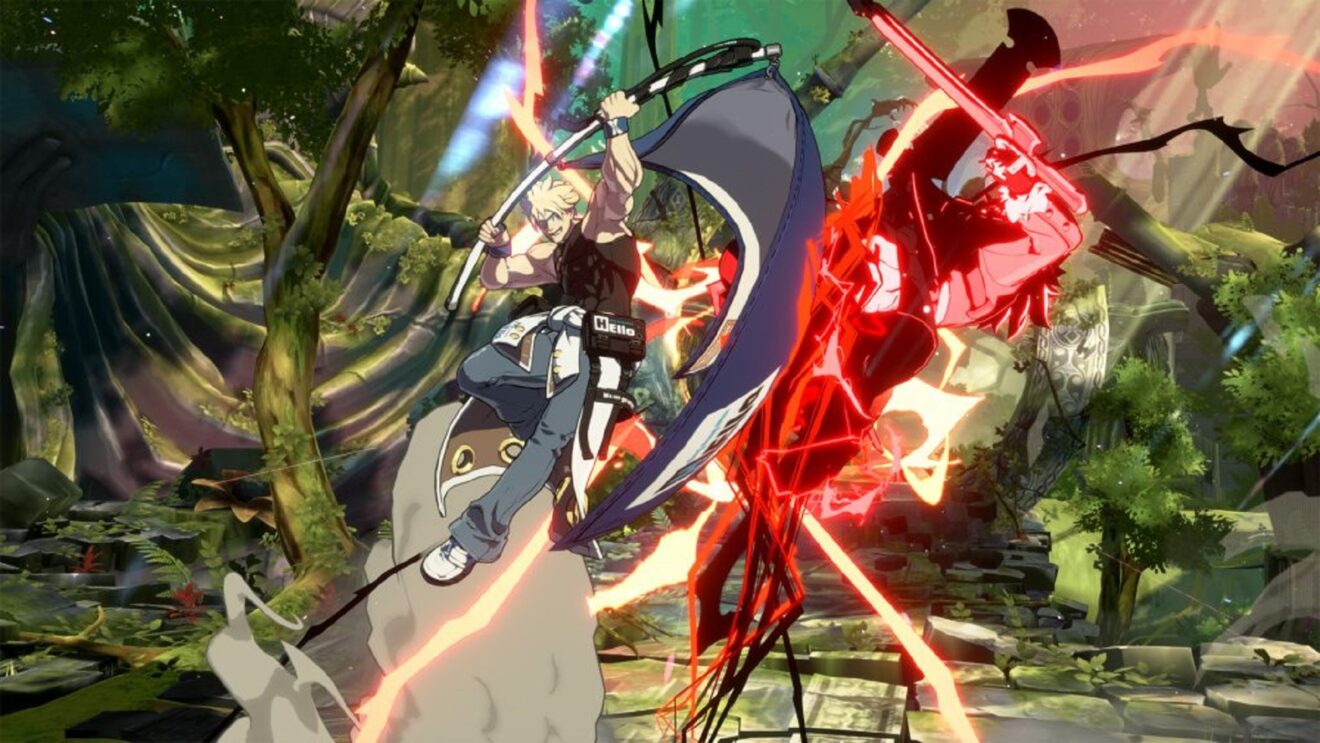 Arc System Works has revealed that Sin Kiske will be the next character to join the Guilty Gear Strive roster.

The child of Ky Kiske and Dizzy will join the fight on November 24th as part of Season Pass 2. Players also have the option to purchase Sin Kiske individually for $6.99, with a 15 percent discount available for anyone who previously purchased the Bridget DLC individually.

“Despite his looks, he’s actually not even ten years old yet, and is still rather immature mentally. He’s optimistic and doesn’t think too deeply about things,” the character’s description adds. “He could be called clueless at worst, and innocent at best. His simplistic thinking, however, can lead to a breakthrough in handling situations at times.”

Next up for Season Pass 2 owners are two more characters and two additional Battle Stages, which are all scheduled to release in 2023.