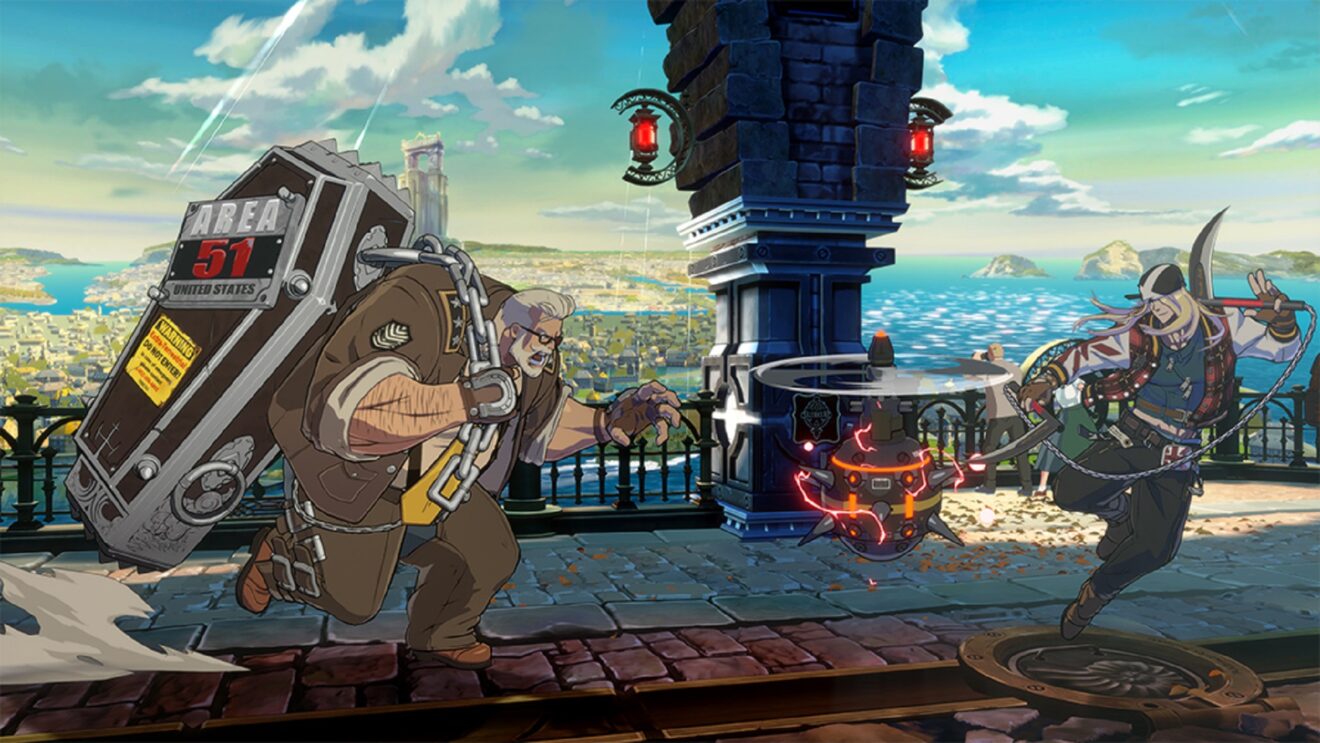 Arc System Works has revealed that the first DLC character for Guilty Gear Strive will be the Secretary of Absolute Defense Goldlewis Dickinson.

According to the official website, Dickinson is the “first-ever Secretary of Defense in the history of the United States who is also an active-duty military officer.” He is said to be as powerful as “the entire White House Security Force.” See Dickinson in action below:

Goldlewis Dickinson will be available to season pass holders from July 27th, with everyone else able to purchase him separately from July 30th.

The next DLC character is scheduled to arrive in August and will be a returning character from a previous game. Following this will be another character later in 2021 and two more characters, two additional Battle Stages, and new story content in 2022.