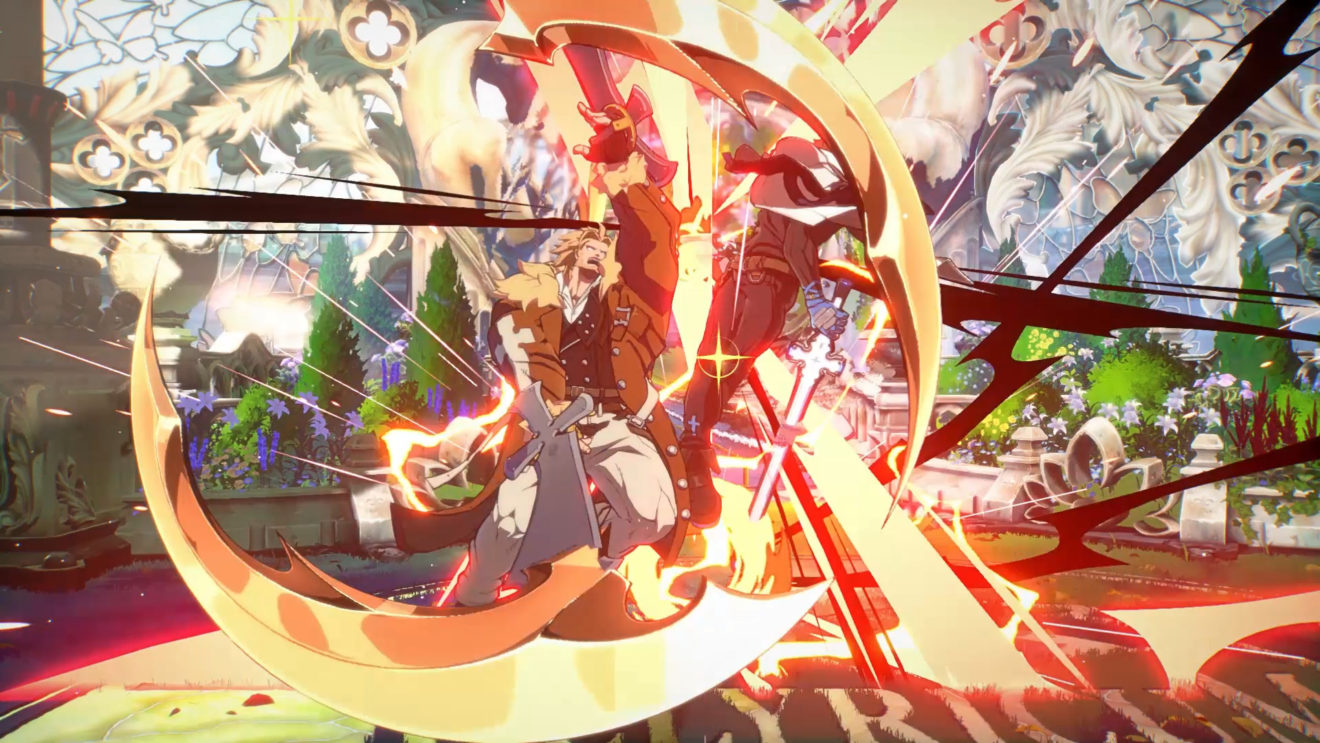 According to the developer, this new content “provides the player a full look behind the curtain from another perspective featuring appearances from many characters who did not show up during the main story, including Ramlethal, May, and Baiken.” While the incident in America is unfolding, Special Brigade Commander Ramlethal Valentine visits the outskirts of Illyria where she finds a girl who closely resembles Bedman.

The developer also introduced one of the characters who will be featured in the DLC. Delilah has just awoken after living within a dream since her birth due to a unique condition. Her only motive in life is to get revenge for her brother.

Another Story will be available on PlayStation 5, PlayStation 4, and PC starting April 29th for Season Pass 1 owners.