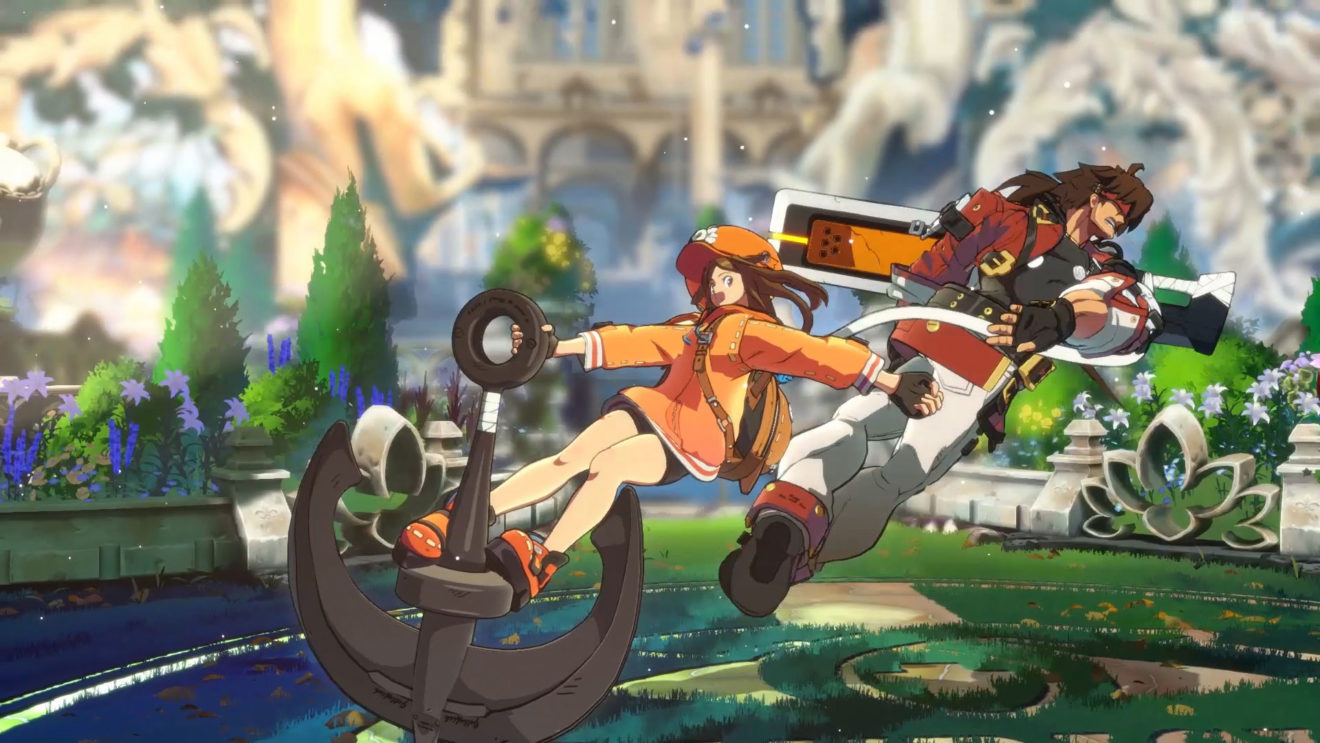 An open beta test for Guilty Gear Strive will begin later this month on PlayStation 5 and PlayStation 4, Arc System Works has confirmed.

During the open beta, players will be able to try out 13 of the game’s 15 characters across a variety of modes, including Versus, Tutorial, Training, and Network.

The upcoming beta will use a rollback netcode for online matches and show the current ping and number of rollback frames at the top of the screen during matches. Arc System Works asks that players who file reports during the beta include both of these numbers.