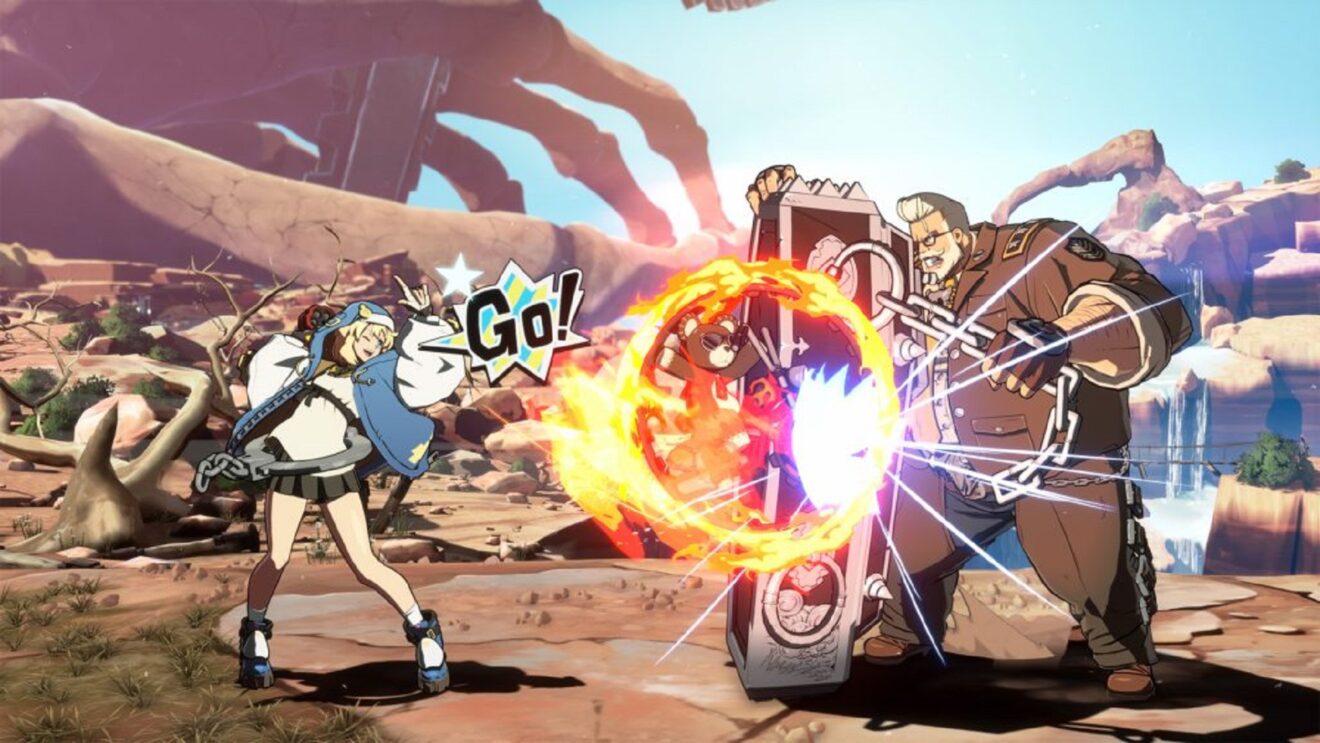 Starting February 3rd, PlayStation, Xbox, and PC owners will be able to download a separate application and try out cross-platform play support between the three platforms. The beta client is available to all players on these platforms, regardless of whether they own Guilty Gear Strive or not.

The cross-platform beta includes 22 playable characters as well as a number of different modes, such as Tutorial, Mission, Survival, and Training.

Arc System Works notes that players on console will not require a PlayStation Plus or Xbox Live Gold subscription to play online during the beta, which comes to an end on February 6th.

Guilty Gear Strive is available now on PlayStation 5, PlayStation 4, and PC. The game is due to release for Xbox Series X/S and Xbox One in spring.