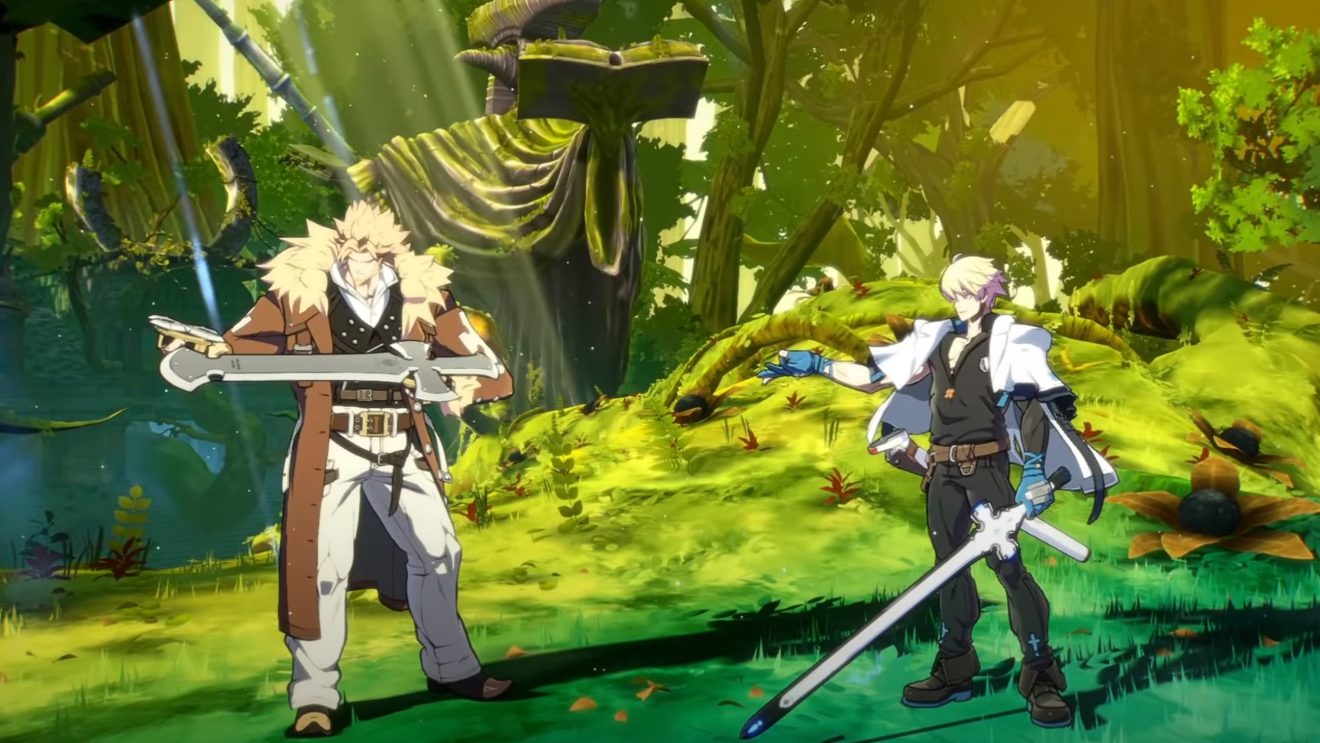 The developer also revealed two new additions to the game’s roster: Leo Whitefang and Nagoriyuki. Leo first appeared in Guilty Gear Xrd -Sign- and is one of the three Allied Kings of the Allied Kingdom of Illyria, while Nagoriyuki is making his Guilty Gear debut and is a vampire who wields a huge sword.

Read more about each character, courtesy of Arc System Works, below:

Leo Whitefang
Leo is one of the three “Allied Kings” of the Allied Kingdom of Illyria, and is responsible for the governing of Europe, the Middle East, and Oceania. He is also an accomplished warrior in his own right, with a relentless fighting style.

Nagoriyuki
Nagoriyuki is the newest addition to the Guilty Gear universe. A vampire with a number of unique and powerful abilities, he wields a huge sword with impressive skill in battle and slashes at his enemies with punishing blows. Stay tuned for more info about this mysterious figure!

Guilty Gear Strive is scheduled to release in early 2021 for PlayStation 5, PlayStation 4, and PC.