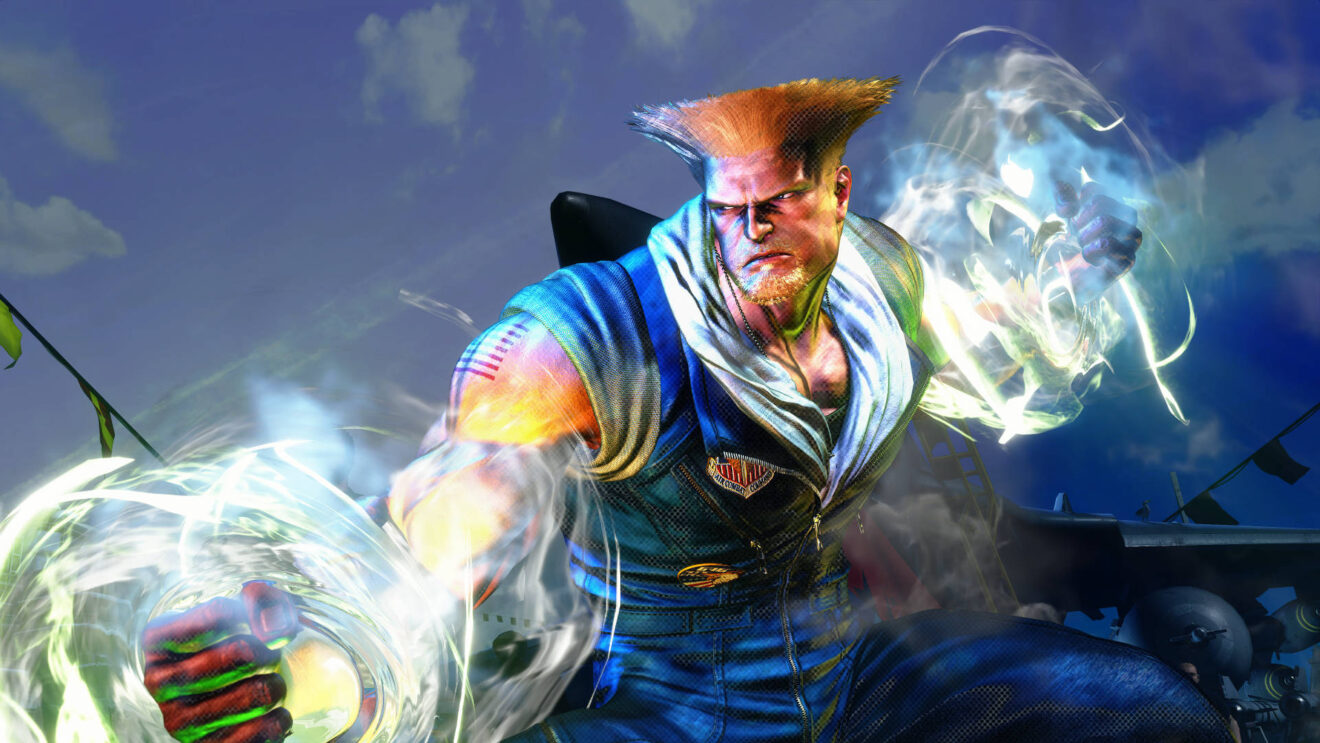 …look, I know. We’ve seen 95% of the game’s roster at this point already thanks to leaks. But, you know, just pretend to be a bit surprised so Capcom can feel a little better, okay?

According to Capcom, here’s a rundown of his core moveset in SF6: