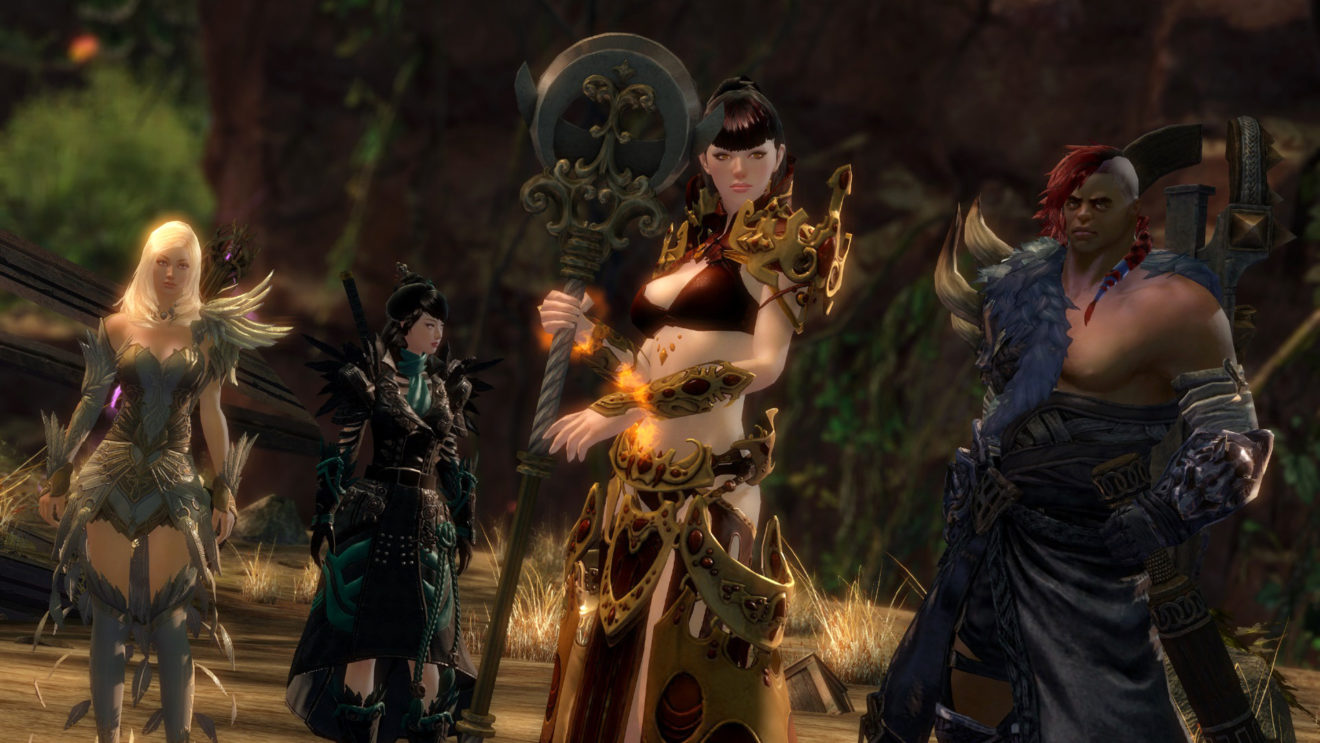 The planned November Steam release for Guild Wars 2 is no longer happening, developer ArenaNet has announced.

In an update on the game’s official website, the developer revealed that the game’s Steam release is “on hold for the time being.” The decision to delay the release has been made so that the development team can focus on delivering Guild Wars 2’s End of Dragons expansion.

“Delivering this next chapter in the Guild Wars universe is our highest priority,” the update reads.

“With this in mind, we’ve made the decision to put the Guild Wars 2 Steam release on hold for the time being. Our number one priority right now is crafting Guild Wars 2: End of Dragons with the high quality you expect and deserve. Additionally, we’re full speed ahead on delivering an epic climax to The Icebrood Saga that lives up to (and we hope exceeds) previous Living World finales.”