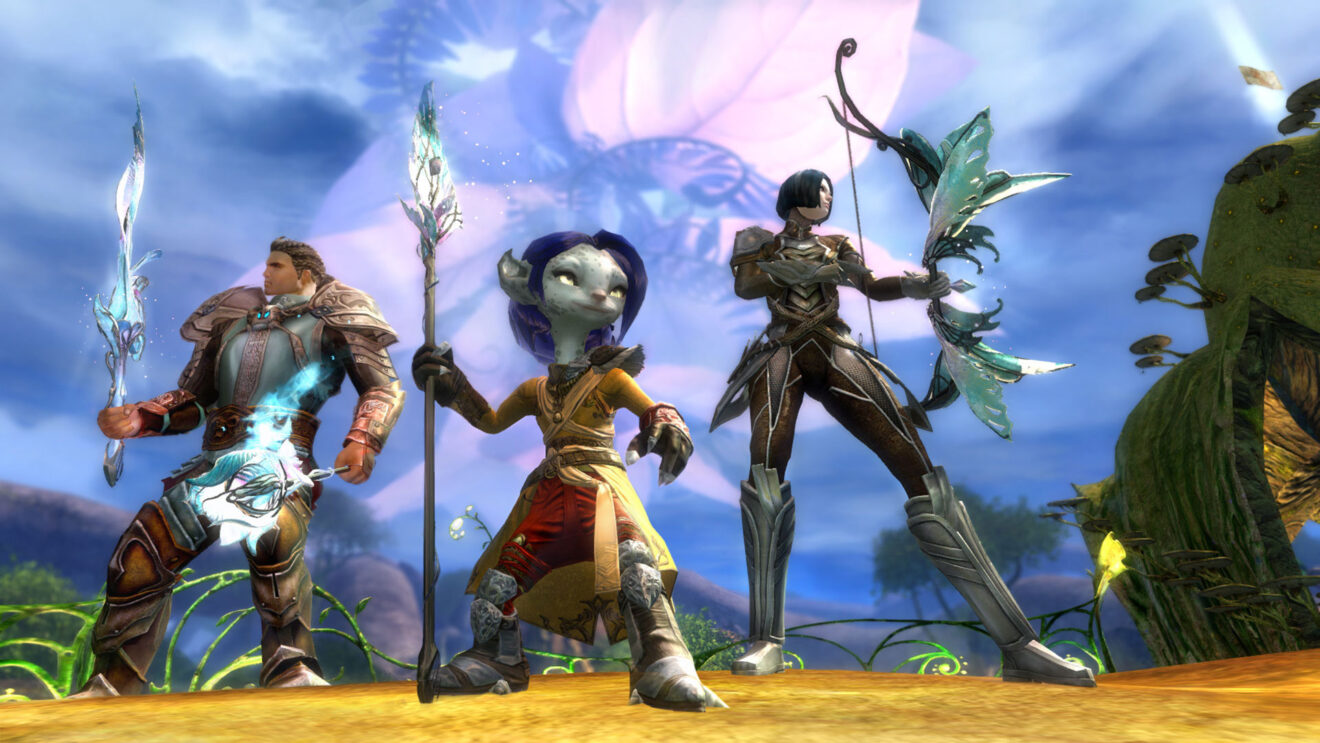 To celebrate the tenth anniversary of Guild Wars 2, ArenaNet is finally bringing the game to Steam.

Starting August 23rd, Steam users can enjoy the base version of Guild Wars 2 for free with the usual restrictions placed on free accounts, such as fewer bag and character slots, chat restrictions, and more. Players also have the option to purchase the Heart of Thorns, Path of Fire, and End of Dragons expansions from launch.

Additionally, a Complete Collection bundle will be available that contains all three expansions and Season 2-5 of the Living World story (Season 1 is free for all players). Non-Steam players can purchase the same bundle “in the near future.”

Developer ArenaNet also announced that it will be adding a new series of achievements to Guild Wars 2 on August 23rd that will reward Proofs of Legend, which can be traded in for the new Decade armor set. These achievements are a permanent addition.