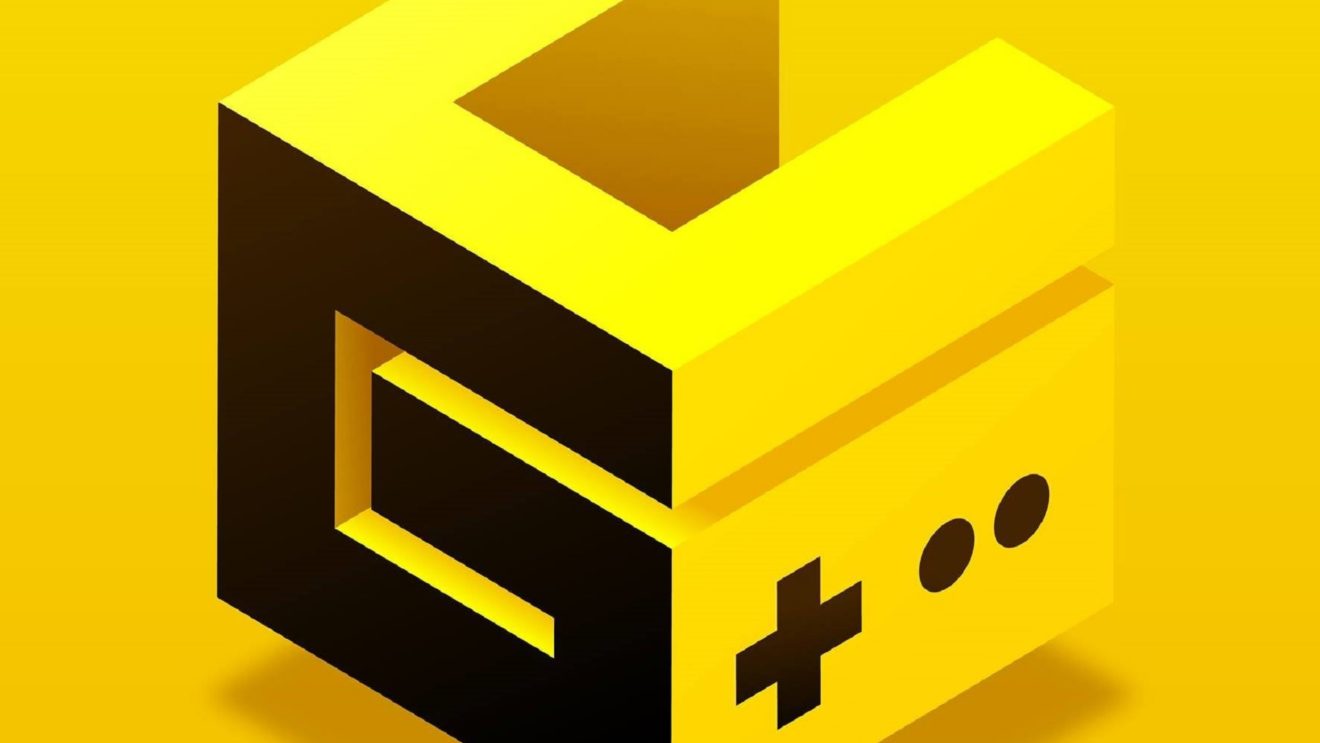 “We recognize this is a time for action and for voices speaking out for justice and change to be heard,” a message posted to the Guerrilla Collective Twitter account reads. “We stand united for change, for justice and in support of Black Lives Matter.”

As well as moving the event to next week, Guerrilla Collective announced a livestream for June 7th. This stream will be “dedicated exclusively to showcasing games created by black developers, titles featuring black protagonists, and conversations with these creators.” Read the full statement below: