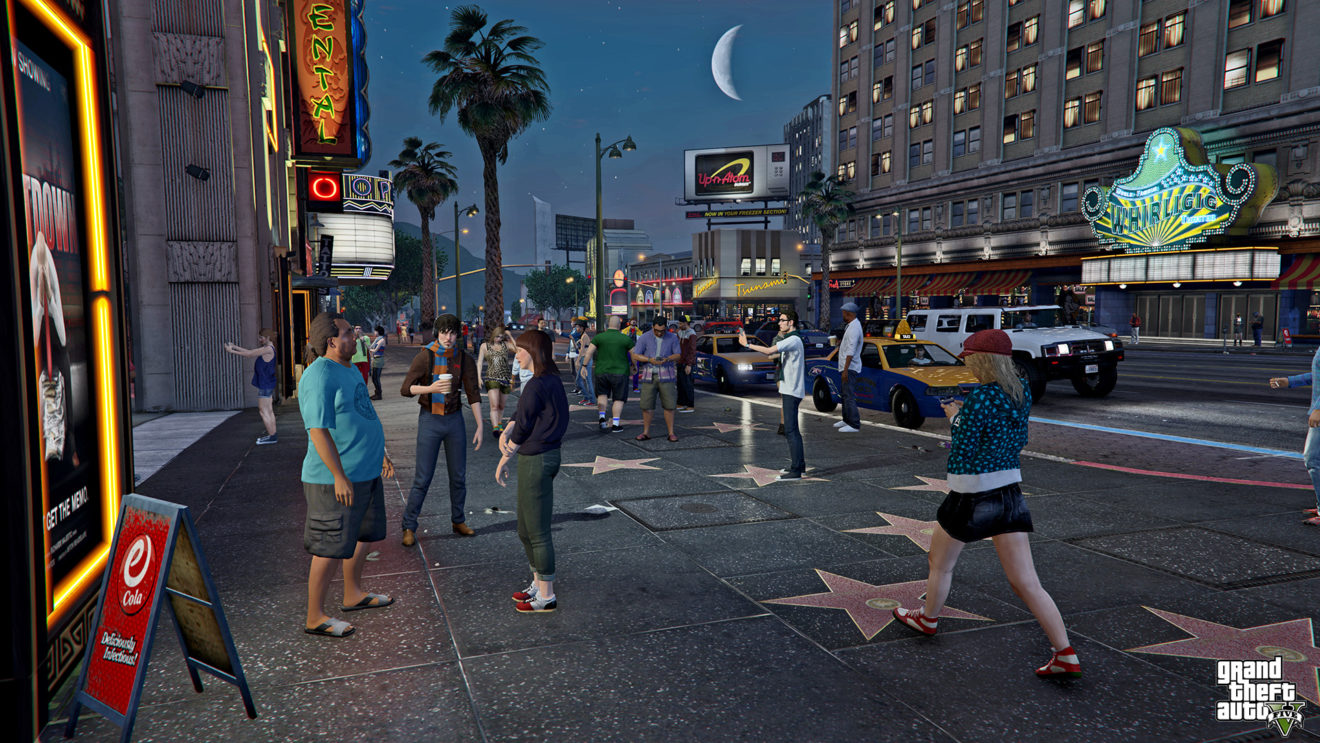 An enterprising Reddit user has uncovered a new patent that could point to a major overhaul of NPC AI in Grand Theft Auto VI—as well as a few other details about the project.

The patent, viewable on the U.S. Patent and Trademark Office website, is titled “System And Method For Virtual Navigation In A Gaming Environment” and was first filed in October of last year. While there’s a great deal of technical detail, the big takeaways are that the system uses cloud computing to improve the navigational capabilities of AI-based characters, specifically those using vehicles like cars, boats, and aircraft.

In essence, rather than having limited driver behavior hard-coded into the game based on simple behaviors and pathfinding through the world, this new technology could allow each driver to have its own personality and objectives that affect how they drive. Some NPCs could be aggressive behind the wheel, while others could strictly adhere to the rules of the road.

Even more intriguing, the system gives AI drivers better knowledge of their overall surroundings, allowing them to react more realistically to a road that’s completely blocked off. Presumably, they might understand enough to attempt to find an alternate route rather than waiting indefinitely in one spot.

So why might this patent be tied to GTA VI? While the owner of the patent is Take Two, Rockstar’s parent company, both of the inventors listed are Rockstar employees, meaning the tech was likely developed during work on an upcoming title from the GTA developer. What’s more, the patent specifically mentions high-speed car chases as one possible implementation. With rumors swirling that Rockstar’s next big project is GTA VI, it does seem like the most likely explanation.

If this system does indeed reflect what Rockstar is working on for the next Grand Theft Auto, it does point to one major change in the game. This new AI system, being powered by cloud computing, would mean that you’d need to stay connected to the internet at all times while playing, even in single-player.

All that being said, sometimes game companies patent tech that doesn’t actually make it into a finished product. It’s entirely possible Rockstar may not implement this exact method in Grand Theft Auto VI, or may due so only in the game’s online modes to allow players without an internet connection to still complete the story mode.

For now, all we can do is speculate and hope that Rockstar pulls back the curtain on its next big game soon. Then again, we may still have a long wait ahead of us.