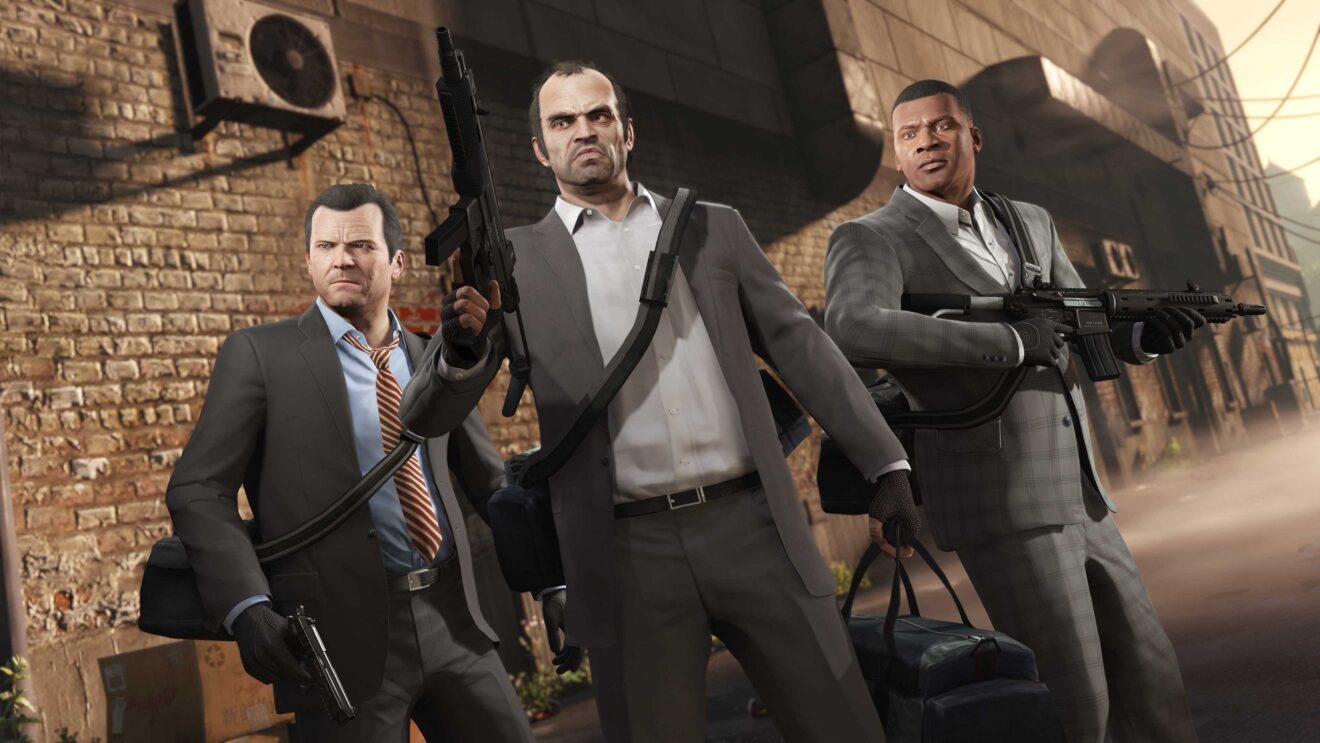 The current-gen upgrade for the game will include three graphical options for players to choose from: Fidelity Mode, Performance Mode, and Performance RT Mode. A brief rundown of each mode can be found below:

As for Grand Theft Auto Online, Rockstar has added new vehicles and Hao’s Special Works, which lets players upgrade their vehicles, take part in a new class of races, and test drive modified vehicles for free.