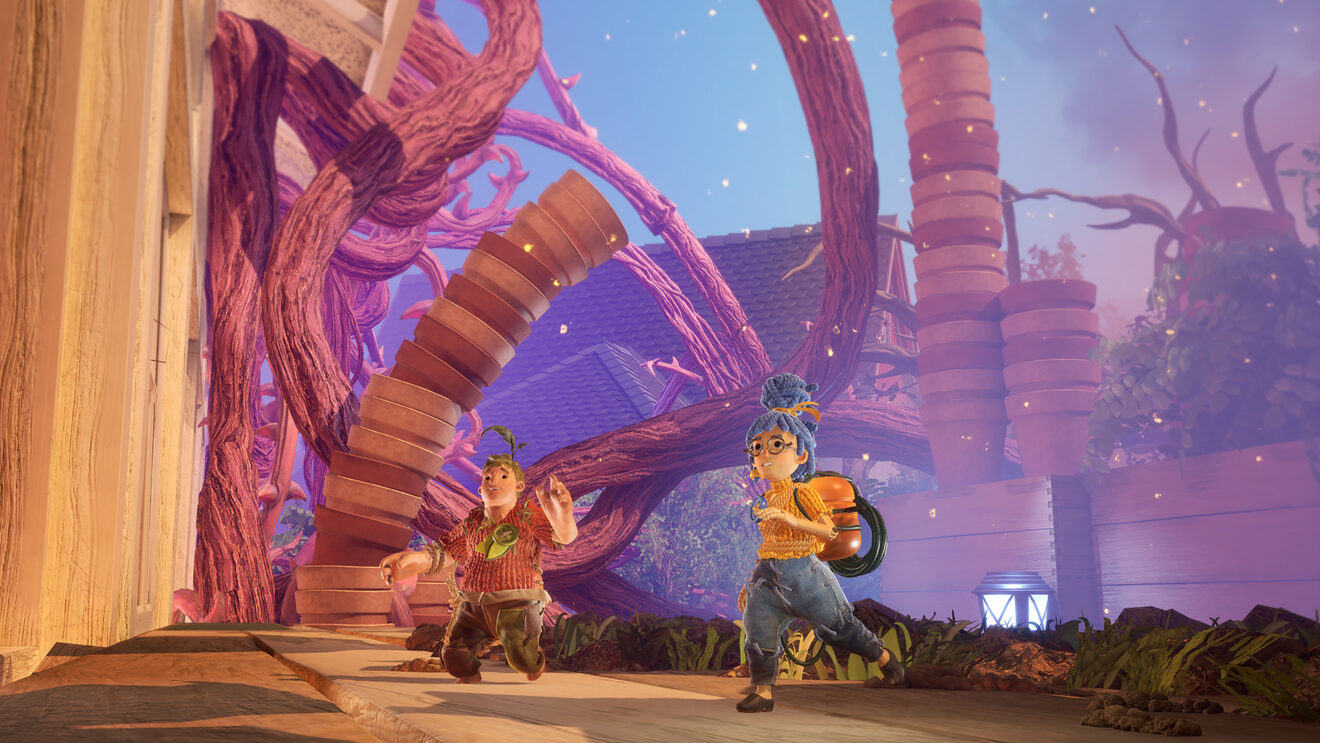 Microsoft has revealed all of the titles joining Xbox Game Pass over the next couple of weeks.

As is tradition, Microsoft also announced that several games will be leaving the service in the near future. The following games are being removed on November 15th: