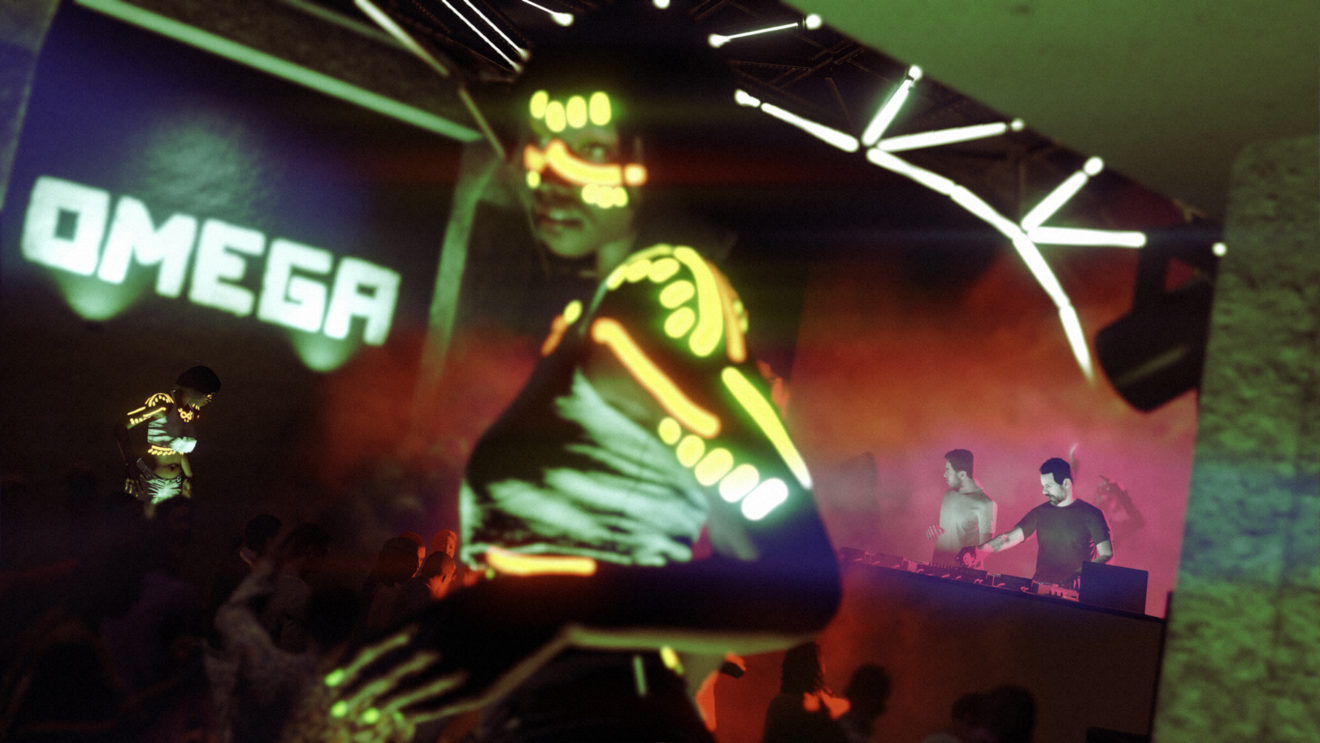 Kicking things off is the new Pfister Comet S2 Cabrio, which is described as being “light, fast, and easy to drive” as well as “the most popular car for the millionaire under 25.” Grab it now from Legendary Motorsport.

As for this week’s bonuses, the Nightlife Leak Finale and Specialist+ Security Contracts are paying out double GTA$ and RP, while Power Play is dishing out three times the usual GTA$ and RP. Players can also claim the Orange DJ Pooh Tee by meeting with Dr. Dre at the Los Santos Golf Club in the intro to The Data Leak and the Rockstar Studio Colors Sweater by visiting Record A Studios.

Moving onto this week’s discounts. Players can save some GTA$ on the Enus Deity, HVY Insurgent, TM-02 Khanjali, Rhino Tank, and more.

Finally, get GTA$100,000 for playing this week after linking a Rockstar Games Social Club account to a Prime Gaming account.