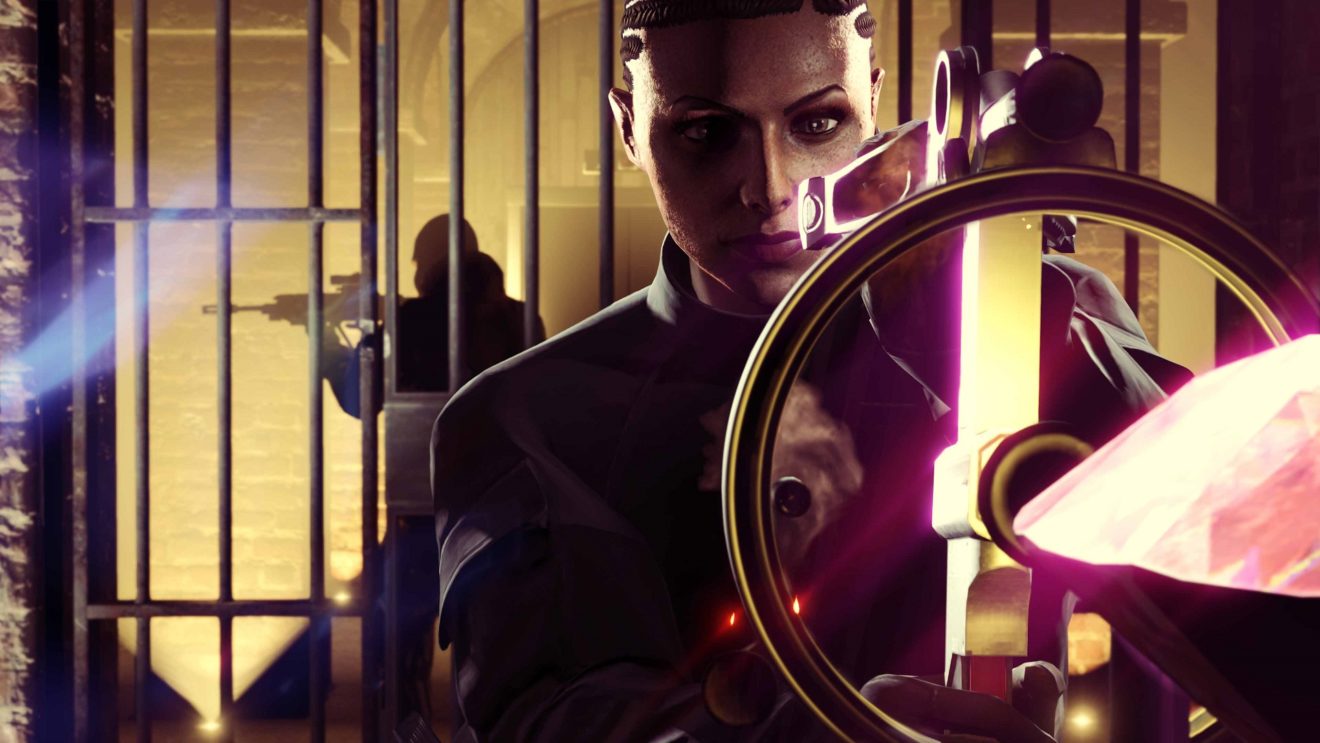 Starting with this week’s bonuses, players can get triple the usual GTA$ and RP from the Sumo and Sumo (Remix) modes, as well as double rewards from Biker Business Sales, RC Bandito Races, and Time Trials. Additionally, double GTA$ will be available on Weed Payouts and the Cayo Perico Heist on April 20th (4/20) only.

Also available just for April 20th are the Fake Vapid T-Shirt, Aged Vapers Den tee (for owners of the Vapers Den Tee), and Black Rockstar Camo and White Rockstar Camo Shirts Shirts for free just for logging in. Players can also claim the High Flyer Parachute Bag from Ammu-Nation, the Green Space Horror Suit from Binco, Posonby’s, and Suburban, and the Green Tire Smoke from LS Customs for free on April 20th.

Finally, players linking their Prime Gaming and Rockstar Games Social Club accounts will receive GTA$200,000 for logging in this week, 70 percent off the Pegassi Zorrusso, and 80 percent off the Grotti GT500 and Pfister Comet Safari.