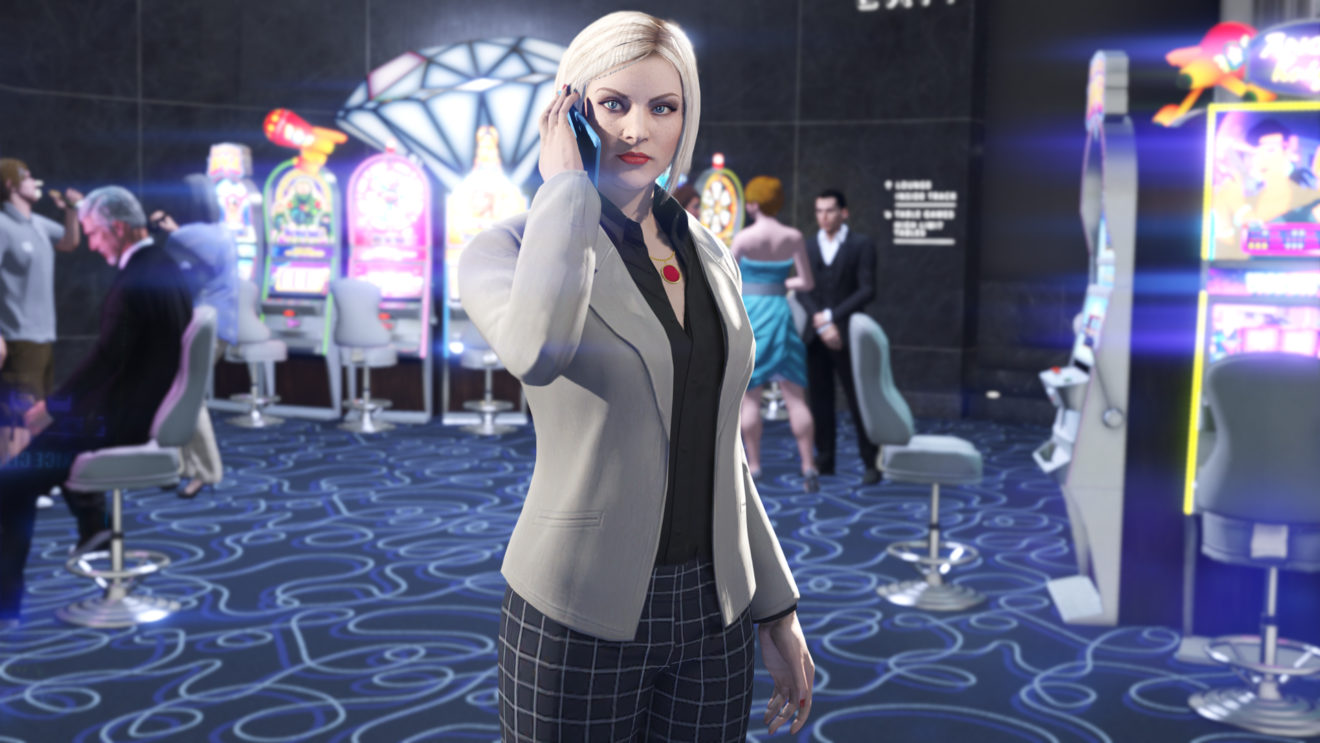 Starting things off this week is the addition of the Vetir, which can be used to transport the crew from point A to B and is now available from Warstock Cache & Carry.

There’s also triple the normal GTA$ and RP available from all Mobile Operations Missions, as well as double GTA$ and RP from the Diamond Adversary Series. Additionally, players who collect 10 Hidden Caches from the ocean floor this week will be rewarded with GTA$100,000 next week.

Last, but not least, Prime Gaming subscribers who link their Rockstar Games Social Club account will receive the Kosatka Submarine’s Sonar Station for free, GTA$200,000 for playing this week, 80 percent off the Pegassi Osiris, and 70 percent off the Progen PR4.