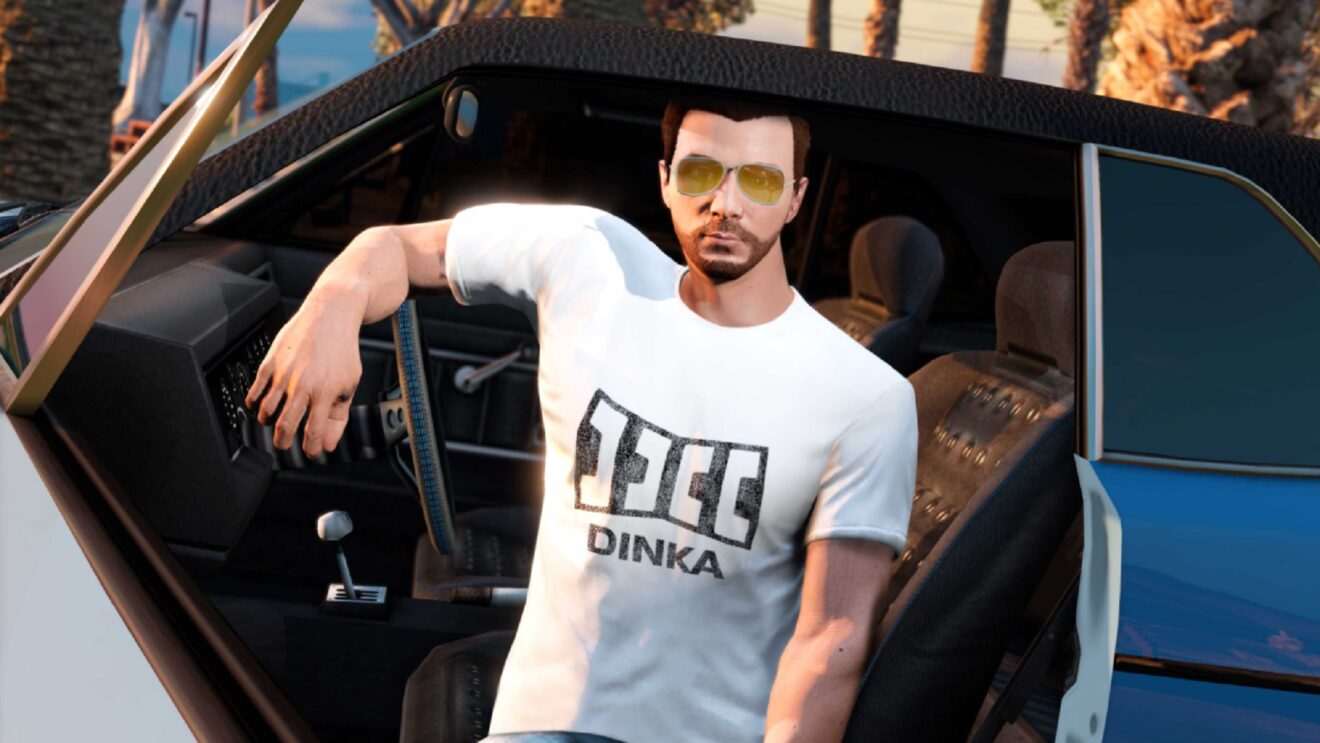 Rockstar has announced that Grand Theft Auto Online players will be able to get double GTA$ and RP, a free t-shirt and mask, and more this week.

For the next week, players can get twice the usual GTA$ and RP from all Lamar Missions and Madrazo Dispatch Services. Transform Races, Hunting Pack (Remix), and Business Battles are also paying out double for a limited time.

In addition to double rewards, Rockstar is handing out the Dinka Aged Tee to all players who own the Dinka Tee and log in this week, and the Neon Skull Emissive Mask for completing any Doomsday Heist Prep Mission.

Finally, players who have linked their Prime Gaming and Rockstar Games Social Club accounts will receive the Kosatka submarine’s Sonar Station for free, GTA$200,000 for playing this week, 35 percent off the Vetir, and 80 percent off the MTL Brickade and HVY Barrage.