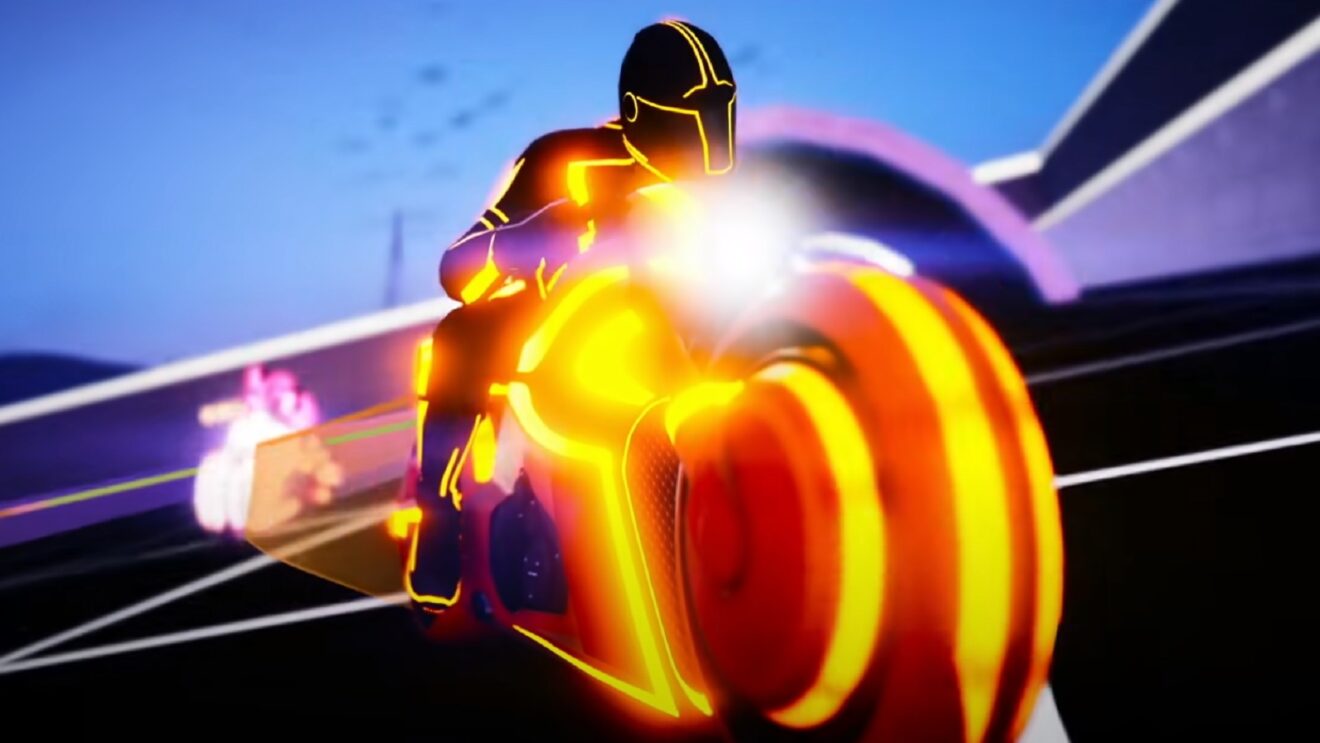 GTA Online is offering triple rewards in Deadline this week

Rockstar has revealed this week’s selection of discounts and bonuses for Grand Theft Auto Online players.

Starting with bonuses, players can earn triple the usual GTA$ and RP from the Deadline Adversary Mode. In addition to this, double Car Meet Rep is available from the Pursuit Series and the Meth and Cocaine MC Sell Missions are paying out double.

Players can also claim the White and Red Nagasaki Hoodie for free this week by simply logging into the game.