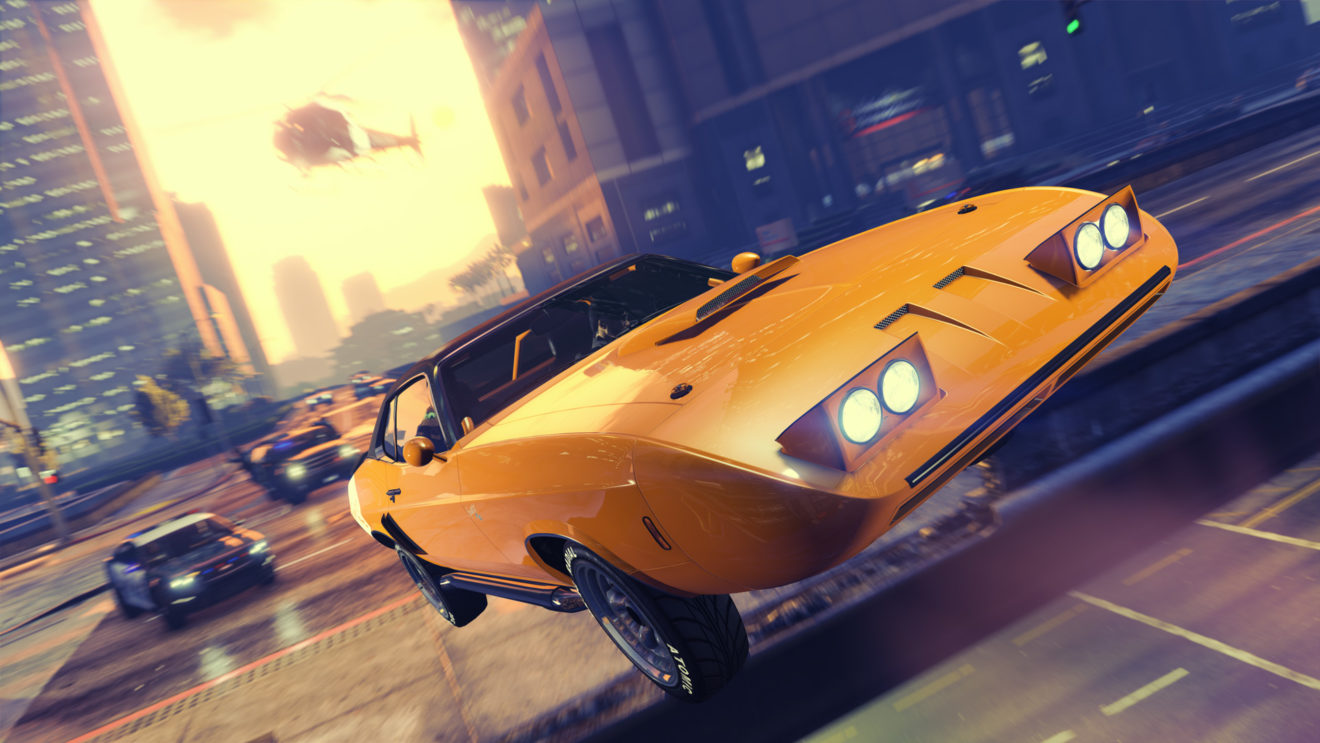 First up are eight new Stunt Races for players to take part in that involve cruising around on motorcycles, testing G-force limits, and taking a trip to the Palmer-Taylor Power Station. As an added bonus, all Stunt Races are paying out triple rewards and players can net themselves GTA$100,000 as well as the Canis American Legend T-Shirt for completing any of these new races before June 2nd.

Players can also grab the Wine Coil Cap for free just for logging in this week and the Hunting Camo livery for the Mammoth Avenger for being over Rank 100.

Finally, players linking their Prime Gaming and Rockstar Games Social Club account receive GTA$200,000 for playing this week, 60 percent off the Maxwell Vagrant and 80 percent off the Karin Sultan Classic and Mammoth Patriot.