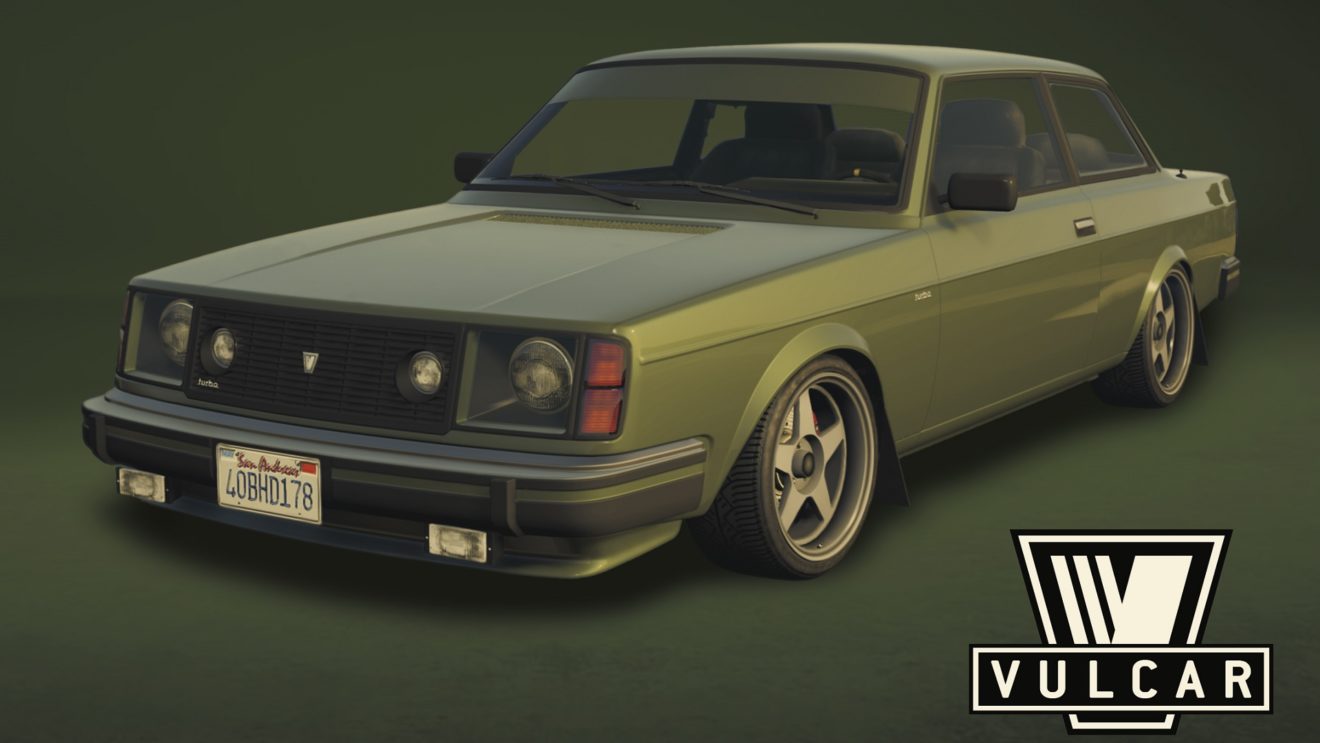 To start with, players can head to Southern San Andreas Super Autos right now and add the 70’s-style, turbo-charged Vulcar Nebula Turbo to their collection of vehicles.

As well as this, players can get the Street Crimes Box Art Tee and Invade and Persuade Invader Tee for free just for logging in, and earn double rewards in the Race series until August 28th.

Moving onto the casino. The Benefactor Schlagen GT is the new Lucky Wheel Car, there’s new clothing and artwork available from the Casino Store, and all drinks are free from the Casino Bar and Penthouse Bar until August 28th.

Finally, players who have linked their Twitch Prime and Rockstar Social Club accounts can get 75 percent off the Pfister Neon and Pegassi Reaper, as well as an additional 10 percent off all of this week’s discounts.