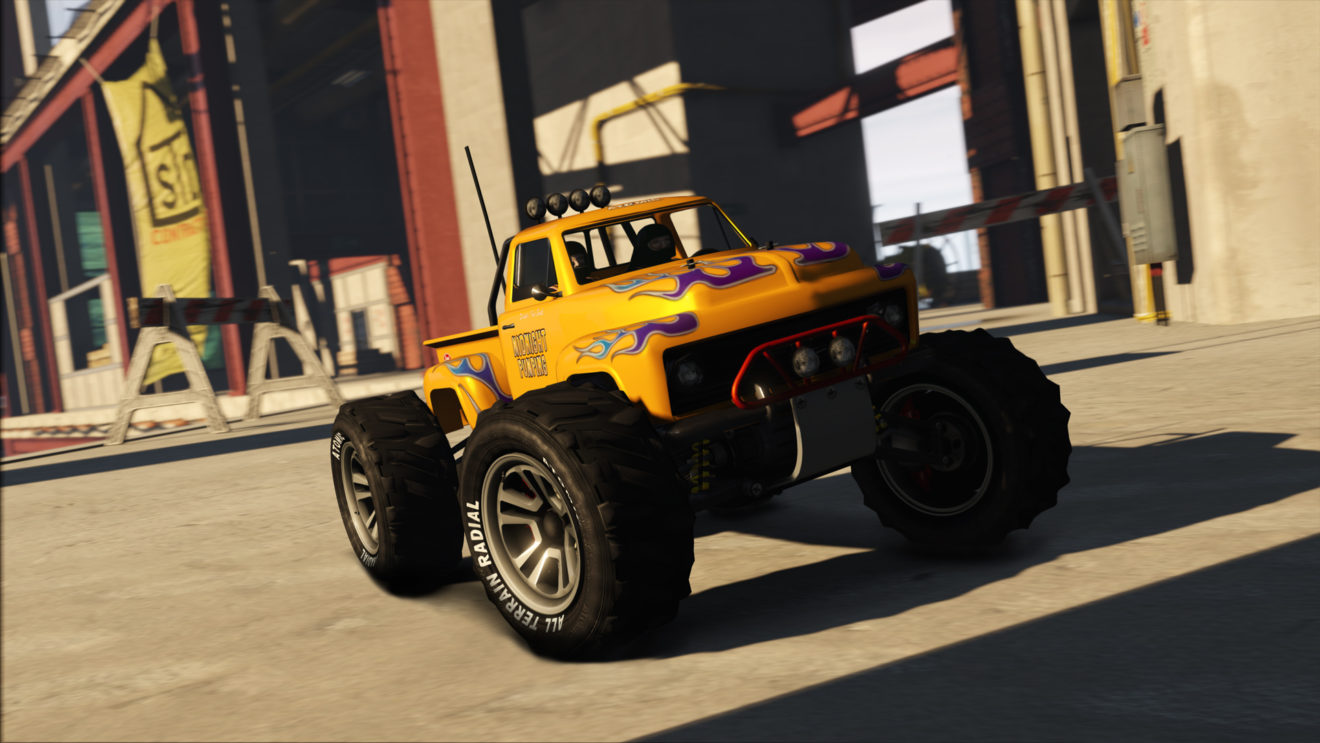 To start with, players can head on over to Legendary Motorsport and spend their GTA$ on the new Progen Emerus supercar.

Rockstar has also introduced new RC Time Trials, in which players will try to beat the recorded time using the RC Bandito. For the next week, players can earn double GTA$ and RP in RC Time Trials, meaning that GTA$200,000 is on offer.

In addition to the above, double rewards are on offer from the Arena War Series until August 21stm new clothing has been added to the Casino Store, and the Lucky Wheel car has been updated to the Dinka Jester Classic.

While players looking to save a little cash can take advantage of 30 percent off the RC Bandito, Arena Workshops, Arena Boosts, Arena Vehicle Weapons, and more. A complete list of this week’s discounts can be found below: