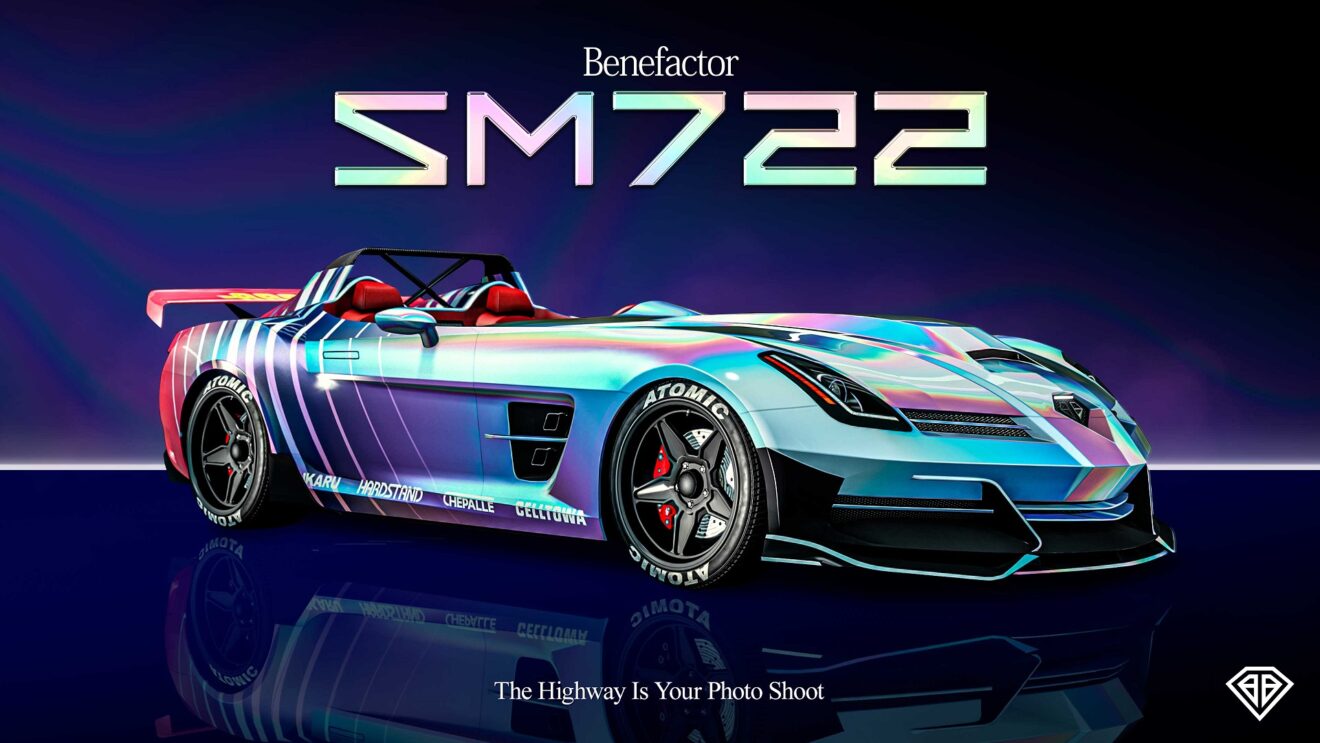 Rockstar has released a new update for Grand Theft Auto Online that expands on the recently released The Criminal Enterprises update with the addition of Simeon Yetarian’s Premium Deluxe Motorsport Showroom.

Players can now visit the showroom to walk around, test drive, or purchase any of the five featured vehicles. The following vehicles are available this week:

Also available now is the new Benefactor SM722, which can be purchased from Legendary Motorsport. “There is plenty of scientific jargon that could explain the SM722’s appeal, but you’ll understand it as soon as you floor the gas pedal and the G-forces whip your face into a semi-permanent grin,” Rockstar adds.

Additionally, players can get triple rewards from The Vespucci Job (Remix), GTA$200,000 for completing any Bunker Ammu-Nation Contract or Bunker Research Mission, and a free pair of White Beat Off Earphones for completing any Gunrunning, Nightclub Warehouse, MC, or Special Cargo Sell Missions.

Finally, players who have linked their Rockstar Games Social Club and Prime Gaming accounts will receive GTA$125,000 for playing this week.