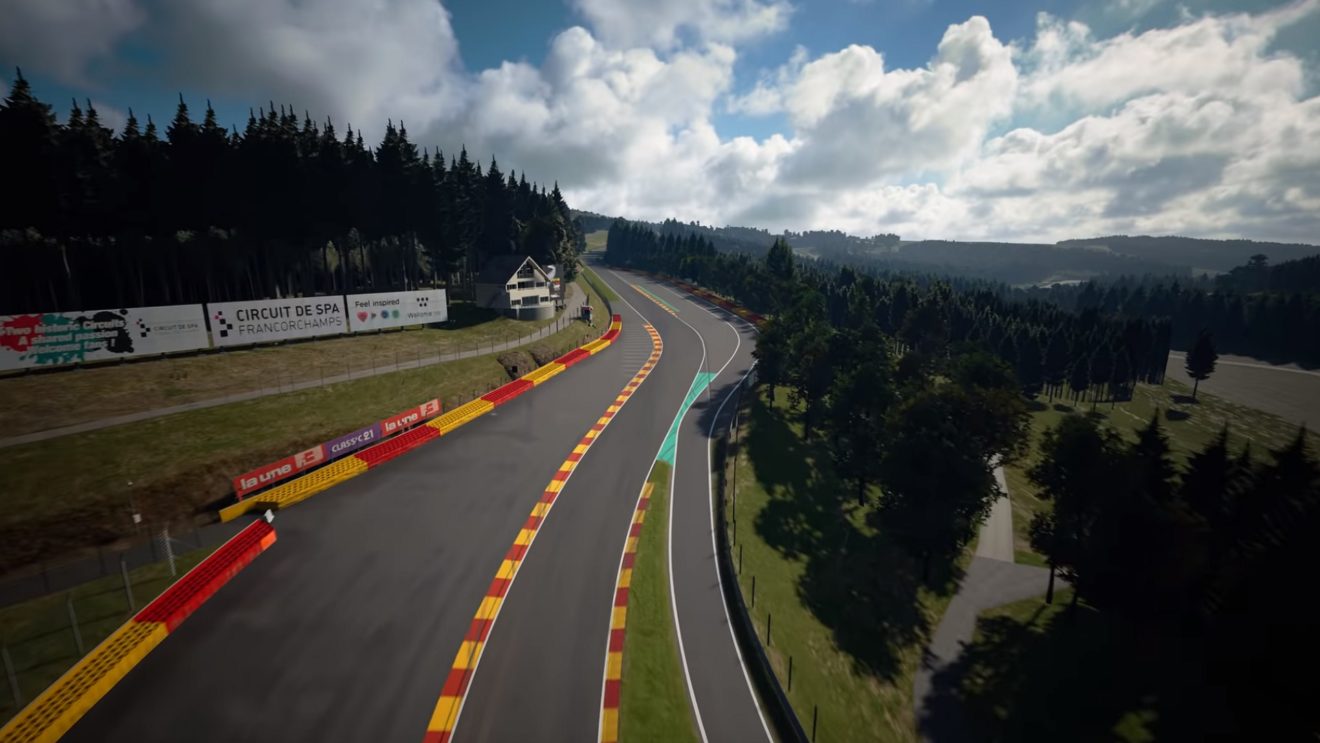 Following the update, players are now able to race around the legendary Circuit de Spa-Francorchamps. This circuit is located 40km Southeast of Liège, Belgium and has played host to numerous racing events over the years.

“This is a high speed technical circuit that has hosted everything from F1 to endurance races over the years, and the 7+km long track utilizes the mountainous environment of its location for its many ups and downs,” Polyphony Digital President Kazunori Yamauchi added in a PlayStation Blog post. “For this reason the track is the very definition of dynamic, including many famous turns such as the high speed uphill corner ‘Eau Rouge’, the ultra-high speed left hand ‘Blanchimont’, and the ‘Bus Stop’ chicane has been the scene of many famous battles.”

Finally, new rounds have been added to the GT League, including two for the Group 4 Cup, two for Real Circuit Tours, two for the Nostalgic 1979, and one for the X2019 Competition Endurance Series.