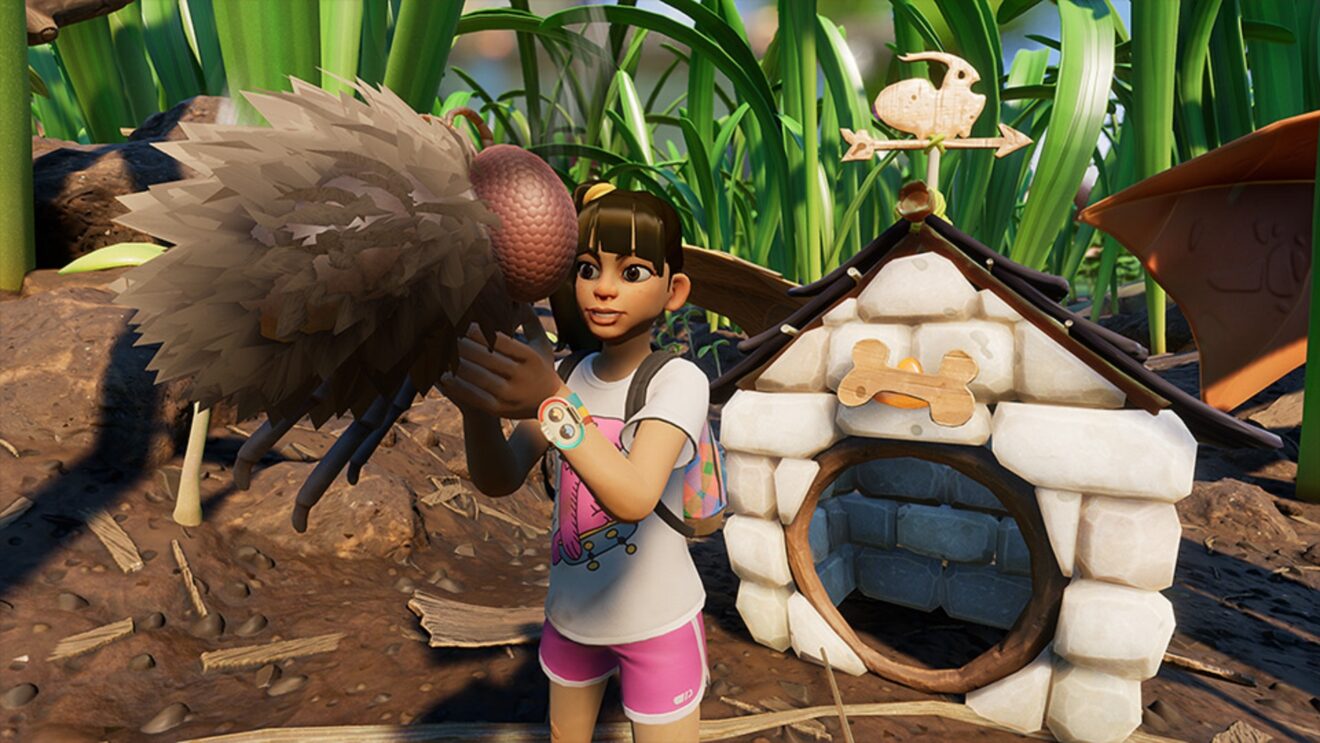 Grounded has entered the Home Stretch with the release of its final update before the game leaves early access in September.

The big new addition in this update is the Shared Worlds feature. Using this new feature, players can continue playing a world even if the host is offline. Once a world is shared, any player it is shared with can act as the host and continue playing.

Also introduced are a new gnat pet, a time-lapse of the yeard when resting, and the Cookery, which is unlocked by purchasing the “Cooking 101” Science Shop unlock. The final big piece of this update is a revamp of the armor and weapon upgrade system that switches out certain materials for non-respawning resources called Style and Tough Nuggets. Read the full patch notes here.

“This update will be notably lighter than previous ones as we have been putting most of our focus towards 1.0 work and polish which will be our biggest content release to date,” developer Obsidian said. “The Home Stretch (0.14) is the final major update for Game Preview prior to our 1.0 Release in September. Thank you.”

Grounded is scheduled to officially launch for Xbox and PC on September 27th.