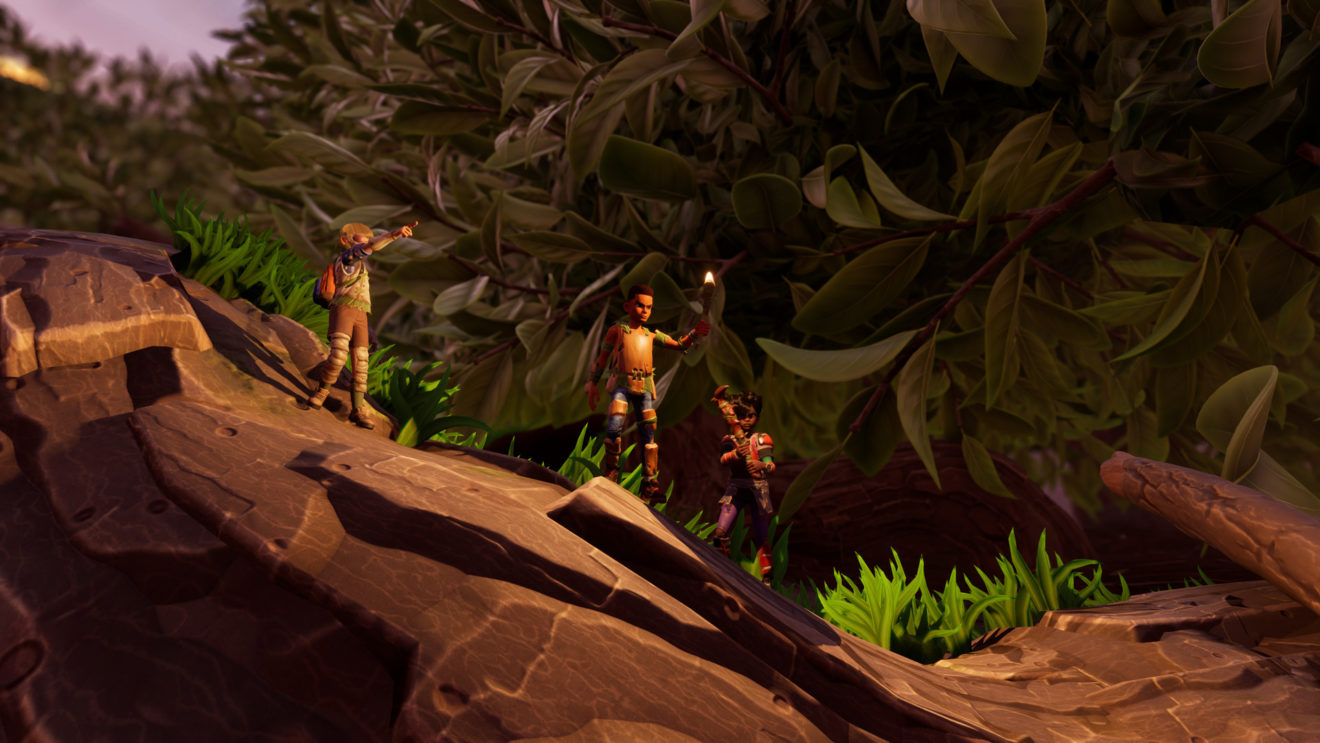 To start with, players looking to the skies will notice a bird is now flying overhead. This bird will drop feathers in the backyard which can be used to craft new recipes.

BURG.L also has a couple of new quests for players to take on: Chipsleuth and Artificer. The former tasks players with finding missing BURG.L Chips, while the latter asks players to craft specific items. Both types of quests reward Raw Science, which can be used to purchase upgrades, blueprints, and a new perk from BURG.L’s Tech Chip Swap Shop.

As mentioned above, perks are another new addition in this update. According to the developer, perks allow players “to select up to 3 different mutations to apply to their character to help them survive the backyard.” There are a total of 13 perks to discover by exploring the backyard.

Grounded is available now in early access on Xbox One and PC.