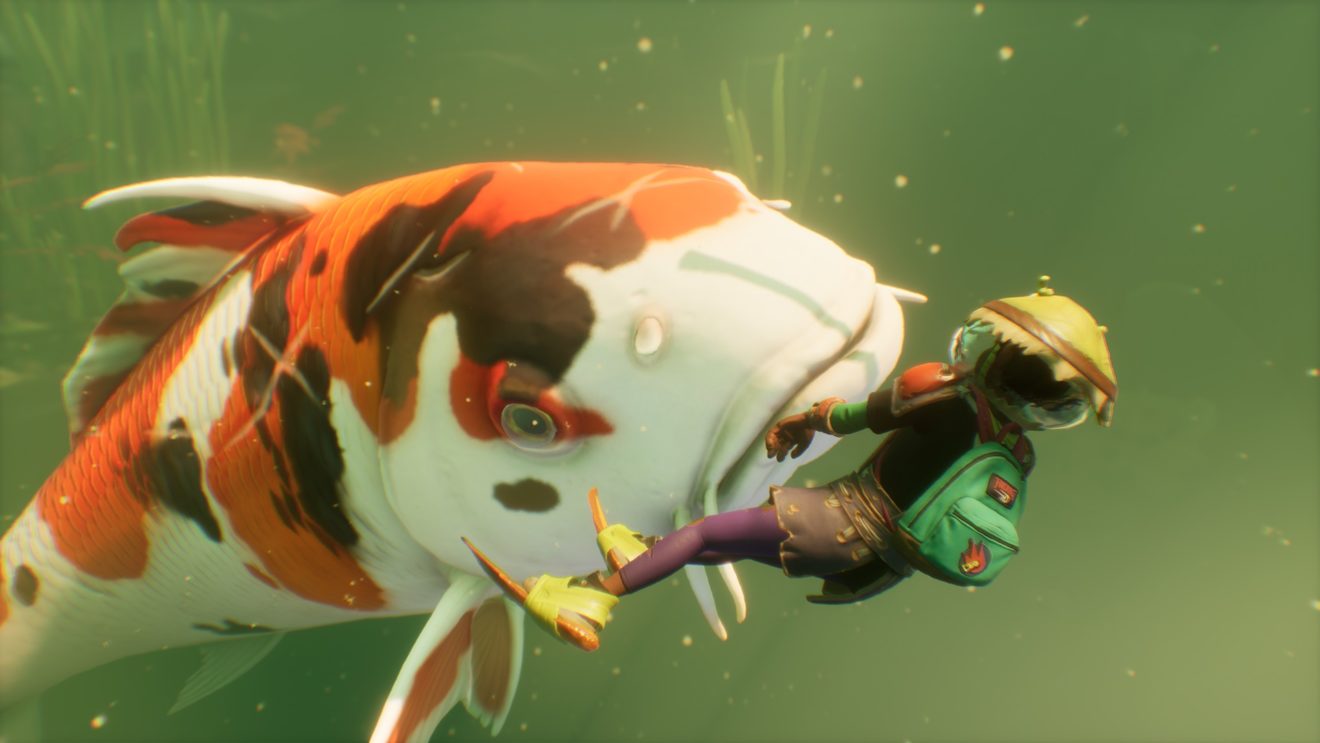 Before then, the developer has one last major update for the game titled the Home Stretch. This update lets players tame and own a pet gnat, adds a quick time-lapse of the yard when resting, and adds the option to convert any non-custom game into a custom game. Additionally, the armor and weapon upgrade system is being overhauled. Read the full patch notes here.

Players can jump into the Public Test Server right now and try out these changes ahead of them being pushed to the live server.

As previously announced, the 1.0 update for Grounded includes the full campaign, a new upper yard area, the Mantis boss, new armor and weapon recipes, and more.

Grounded is available now in early access on Xbox Series X/S, Xbox One, and PC.