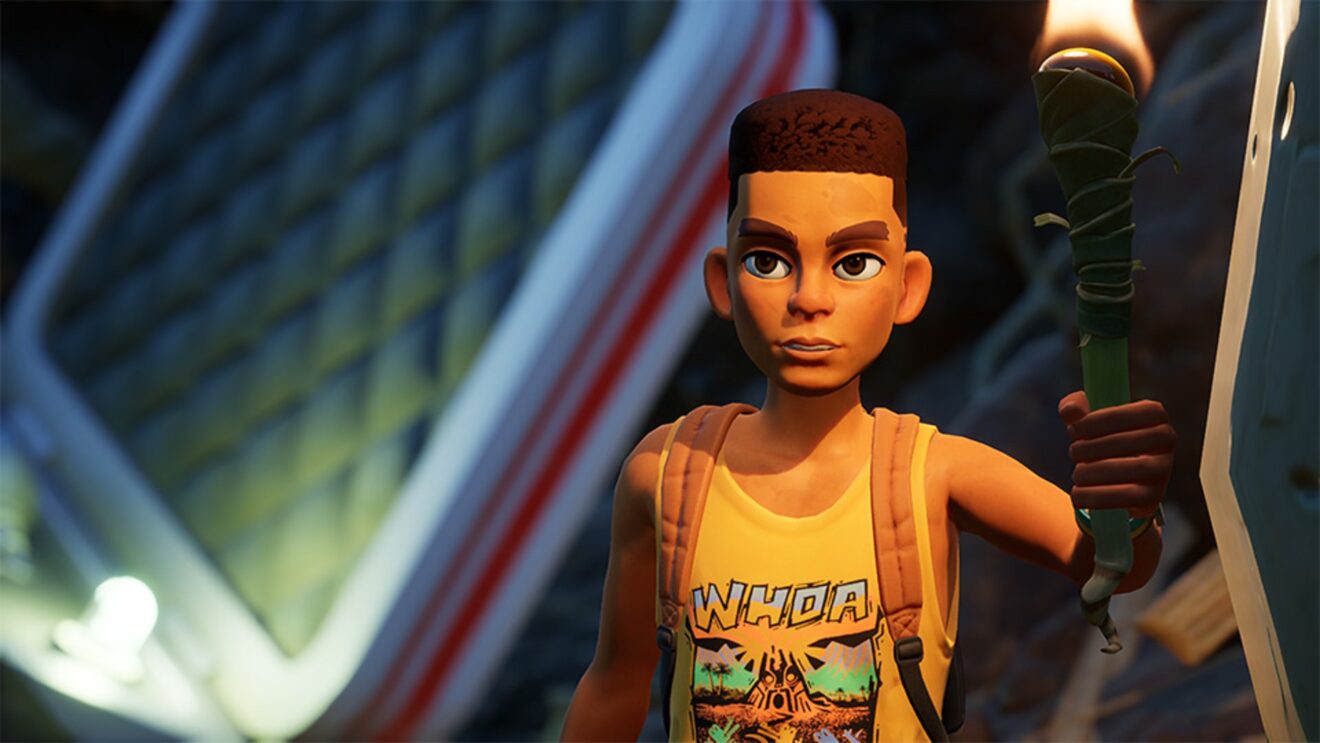 Grounded leaves early access with the release of update 1.0

Grounded has officially left early access on Xbox and PC with the release of the long-awaited 1.0 update.

The highlight of this update is the game’s complete story. Players can now discover the mysteries surrounding the backyard as they experience the story through pre-rendered cutscenes and fully-voiced dialogue.

Developer Obsidian Entertainment notes that due to changes made to early quests in this update, story and quest progress have been reset for early access players.

In addition to the story, players can now explore the Eastern Upper Yard, find new Secret Labs, and battle against new creatures, including the Orchid Mantis boss.

Version 1.0 also introduces a new accessory slot for players to make use of. Replacing the glider slot, players can place Trinkets in this slot that offer special bonuses, such as Sizzle Protection. Trinkets can be found around the backyard and as loot drops.

Grounded is available now on Xbox Series X/S, Xbox One, and PC.