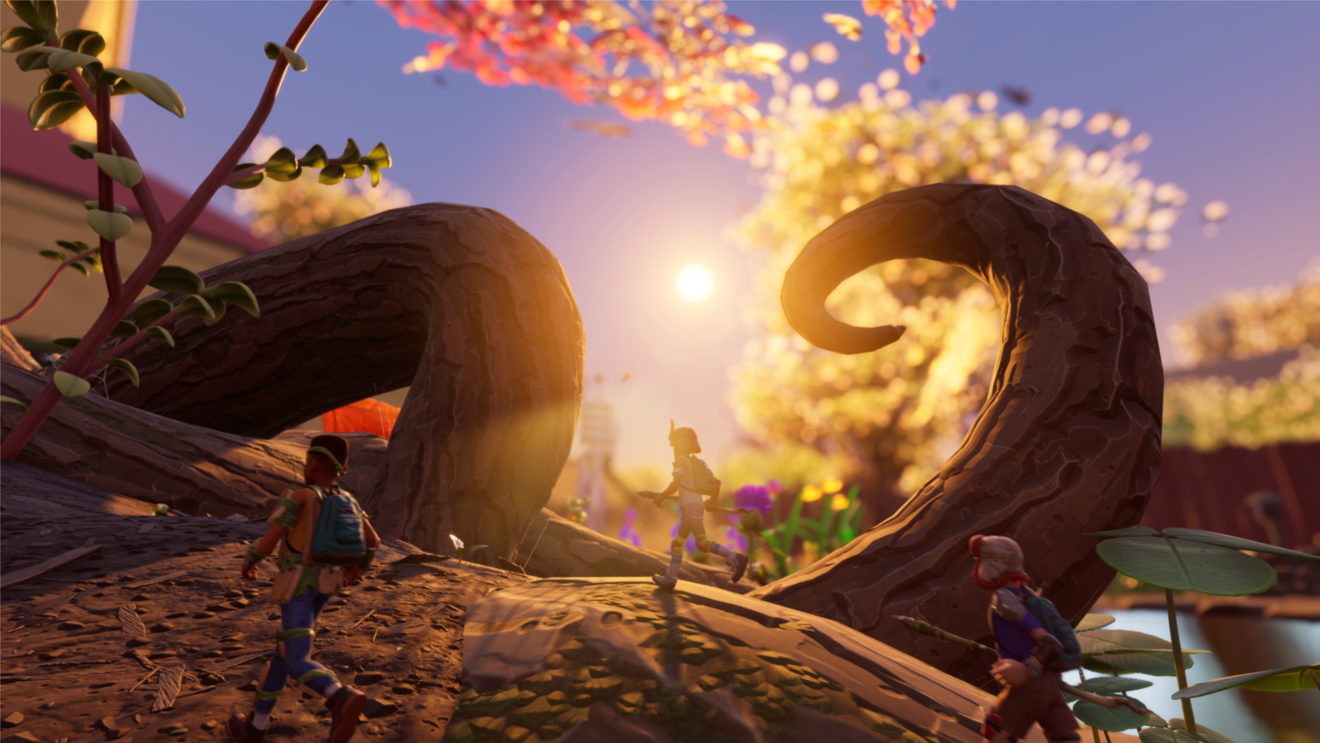 Microsoft revealed during Inside Xbox that Obsidian Entertainment’s survival adventure game Grounded will be entering early access on Xbox One and PC on July 28th, 2020.

Accompanying the early access date was a new trailer that focuses on the single-player portion. The trailer below shows the player being awoken by a robot and informed that they are “very, very, very, very small.” We then get to see base building, exploration, and combat against various insects, including spiders and ants. The trailer ends with a warning that “they are watching.”

Developer Obsidian also announced that an Insider flight test for the game is scheduled to take place in May. Join the Xbox Insider program for a chance to take part by signing up here.

Grounded launches on July 28th for Xbox One via Xbox Game Preview and PC via Steam Early Access.