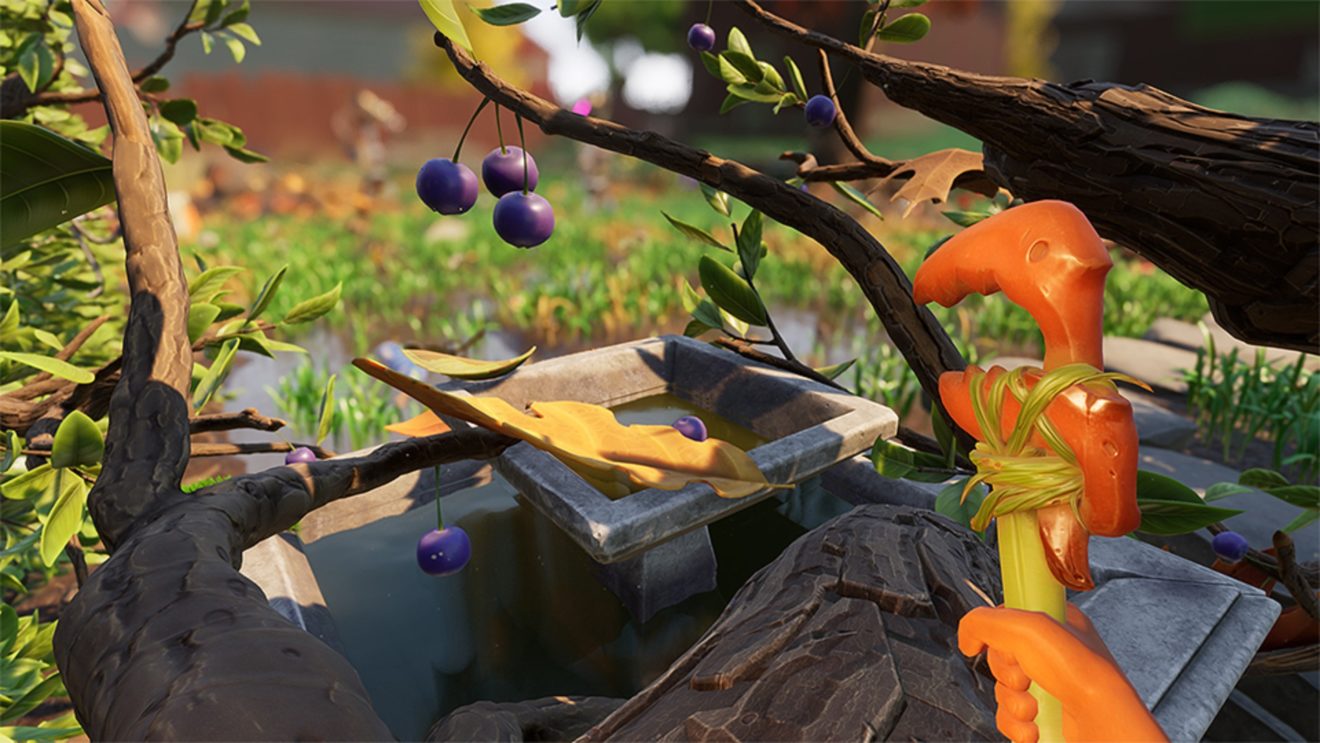 The September update includes the previously teased ziplines, a Spinning Wheel, Signs, the Frakenline World Landmark, and a revamp of the Hedge. There are also some new Halloween-themed additions with the Jack-o-Lantern landmark and Candy Corn food item.

As mentioned above, changes have also been made to the balance of enemies, armor, and perks. A few examples include new attacks for Ant Soldiers, a damage increase for TAYZ.Ts, and buffs for the Fresh Defense and Reliable Friends perks.

Grounded is available now on Xbox One and PC.