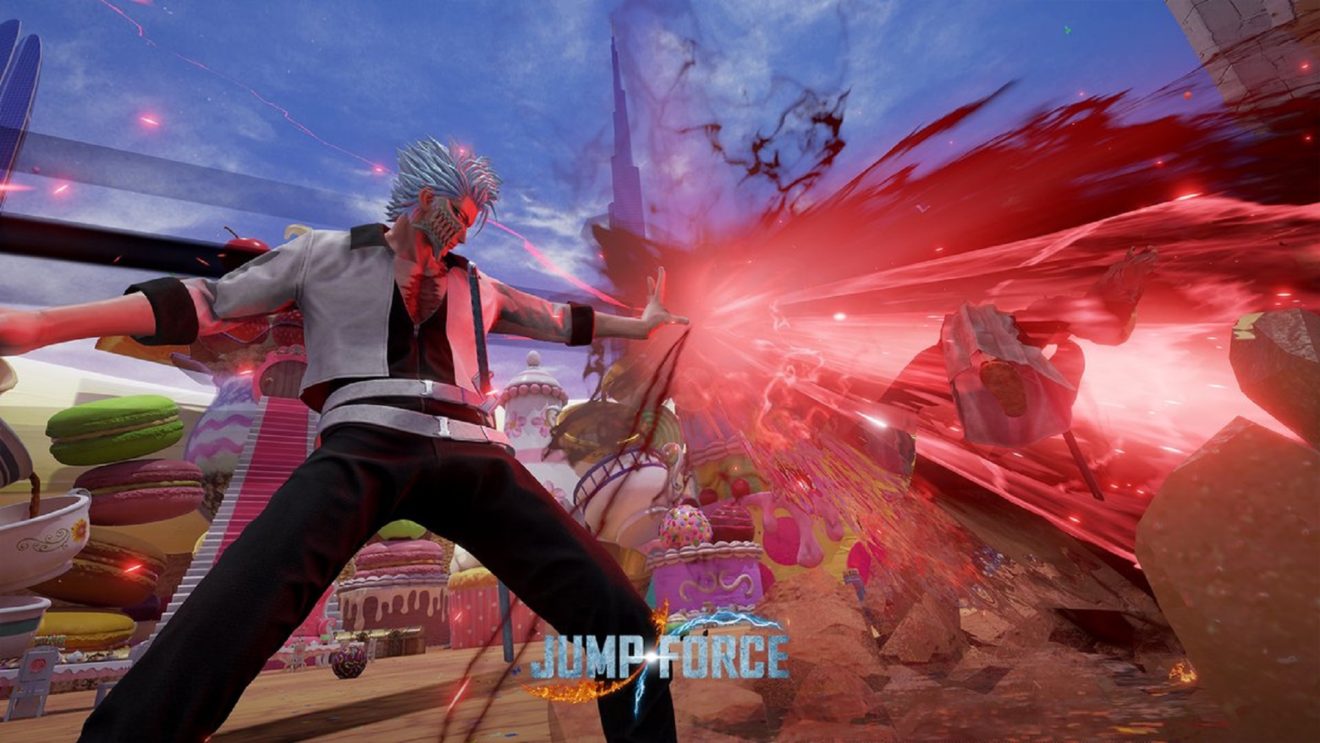 Bandai Namco has revealed that two new characters will be made available in Jump Force for Character Pass holders tomorrow.

Owners of the game’s Character Pass will be able to play as Grimmjow Jaegerjaquez and Trafalgar Law from tomorrow, December 13th. While non-pass holders will have to wait until December 17th to purchase the characters separately.

Read a brief description of both characters, courtesy of Bandai Namco, below:

Grimmjow Jaegerjaquez: Coming directly from the famous manga Bleach, Grimmjow is one of the most powerful Arrancar. He is a highly proficient combatant and has incredible strength and resilience to back it up .

Trafalgar Law: A character from the One Piece license, he is one of the twelve pirates of the so called “Worst Generation”. The power he got from his Devil Fruit allows him to create a zone around himself where he can displace and control anything. Making him a very hard opponent to deal with at short range!