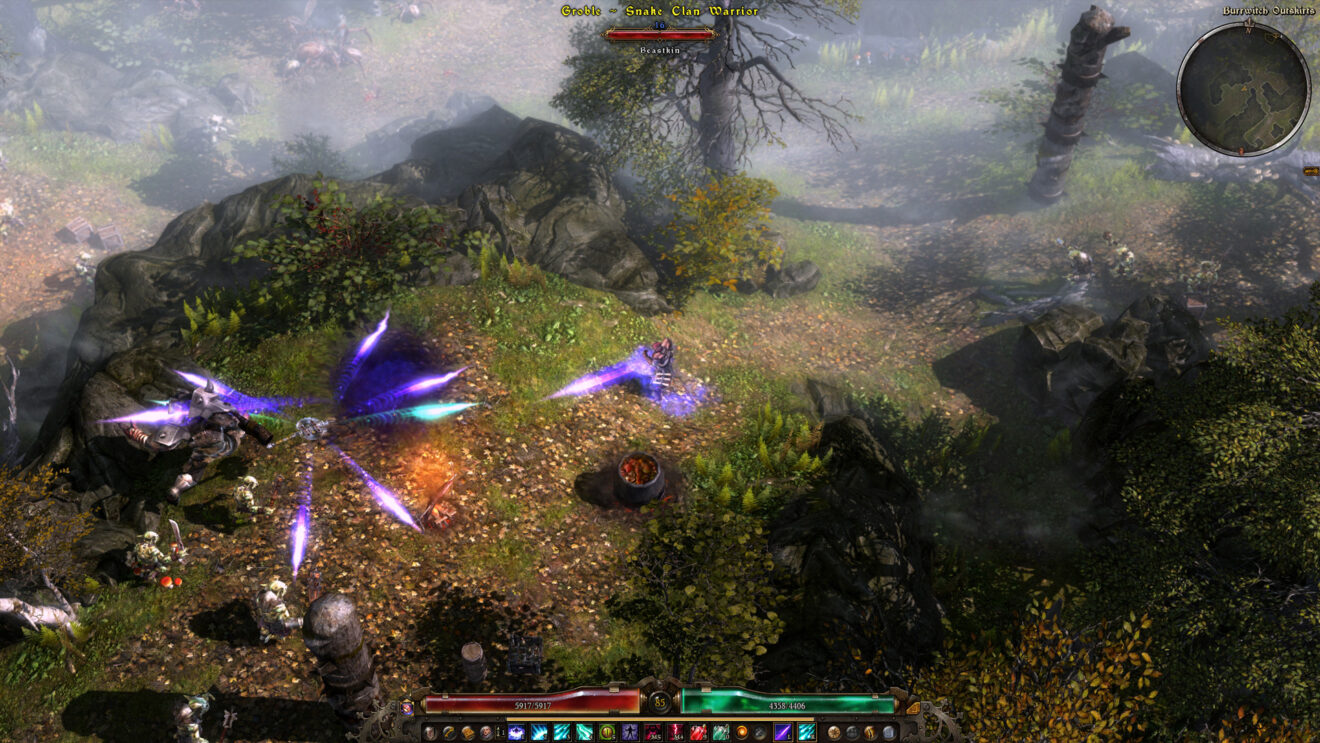 Crate Entertainment has announced that its ARPG Grim Dawn is coming to Xbox consoles on December 3rd.

This Definitive Edition of the game bundles together the Ashes of Malmouth expansion, Forgotten Gods expansion, and the Crucible game mode, as well as previously released updates. Preorders are set to open for the Xbox release on November 22nd.

The game is set in an apocalyptic fantasy world where humanity is on the brink of extinction and iron is valued above gold. Players can combine any of six distinct classes, use over 250 unique skills, and collect hundreds of items while they explore the world and make tough decisions that leave an impact.

Grim Dawn is available now on PC and is coming to Xbox on December 3rd.