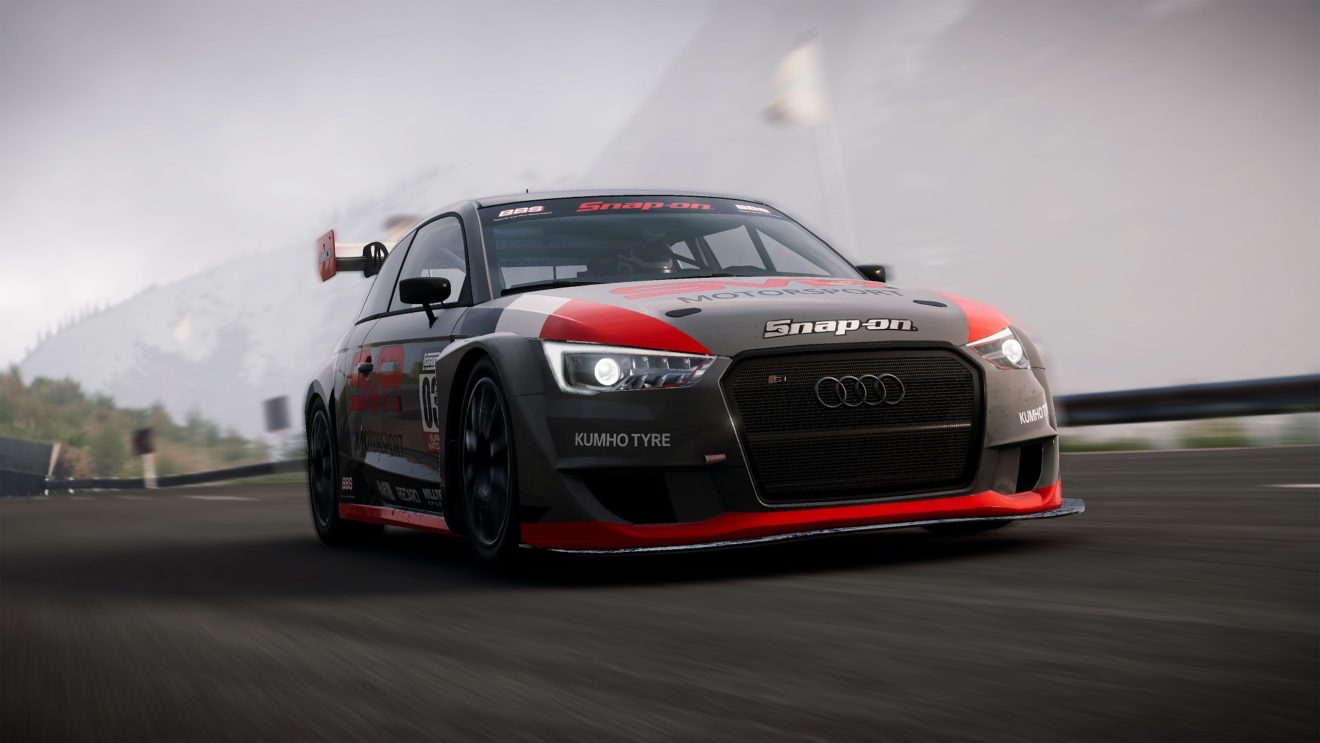 Codemasters has announced that its first season of content for Grid will drop on December 4th.

Season One sees the introduction of the Hot Hatch Showdown that adds the MINI Hatch JCW, Lancia Delta HF Integrale Super Hatch, Renault Clio S1600, and the AUDI S1 quattro Concept to the game’s roster of cars. All four cars are playable in career, Free Play, and multiplayer.

Also arriving is the Paris track that sees players racing around the Arc de Triomphe and underneath the Eiffel Tower. The track has three different routes, with a reverse option for each, and supports day night, rain, dusk, and dawn options.

Owners of the game’s Ultimate Edition can access all of the above content for free from December 4th, while owners of other versions can purchase Season One separately.

Grid is available now on Xbox One, PlayStation 4, and PC.