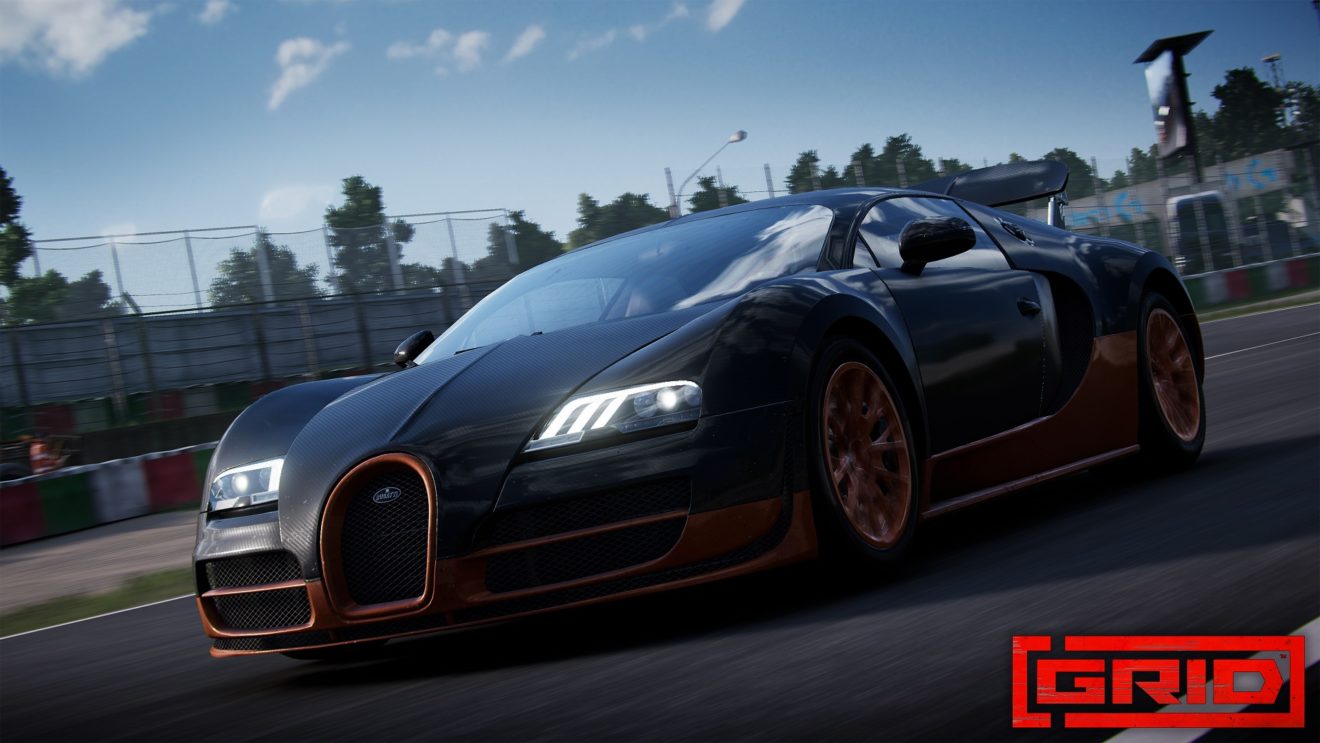 Codemasters has announced that Grid’s third season of post-launch content will arrive on April 15th.

To start with, players who purchase Season 3 will gain access to the Track Day Hypercars Pack, which includes the Ferrari FXX-K Evo, the Koenigsegg Agera RS, the Koenigsegg Jesko, and the Bugatti Veyron 16.4 Super Sport. In addition, all players can purchase the Honda NSX-GT and the NISSAN GT-R Racing Car (GT500 Spec) using in-game currency.

Players can also take a spin around Japan’s Suzuka Circuit in Season 3. The track features six route variations and supports all nine weather conditions and time of day options.

“This is the first time that the Suzuka Circuit has featured in the Grid Series, what took us so long?! Over the years, Suzuka Circuit has been heralded as one of the most demanding and rewarding circuits in the world,” lead level designer Matthew Battison said.

“Drivers rate this track highly, we do too, so we know Grid players will as well. Suzuka Circuit features almost every type of corner from the famous Esses at the start of the lap to Spoon Curve and the infamous 130R corner at the end of the lap – don’t forget it’s also a figure of eight configuration. It’s not just the full Grand Prix circuit that you can expect to play, we have also included the East and West Courses for you to enjoy too.”

New customization options are also available in Season 3, including 14 new liveries, six new livery patterns, five new player cards, and five new player banners. Five of these liveries will be unlocked from the start, but players need to work through the 33 new career events to unlock the rest.

Finally, Season 3 will bring with it nine new achievements/trophies to earn that range from easy to challenging.

“In Season 3, nine brand new achievements for Grid Ultimate Edition owners have been added to the game. These achievements are based on beating pre-set lap times with certain track and car combinations,” game designer Bradley Whelan said.

“These achievements range in difficulty from easy to challenging – this way, they are accessible to our broad range of players so that everyone has something feasibly beatable from the offset. Don’t feel as if the challenging achievements are going to be too hard to beat if you’re a new player as the times have been designed so that with time, practice, and development they are achievable, therefore even more satisfying when you snag them.”

GRID Season 3 is available free for Ultimate Edition owners on Xbox One, PlayStation 4, and PC, or as a separate purchase for everyone else.