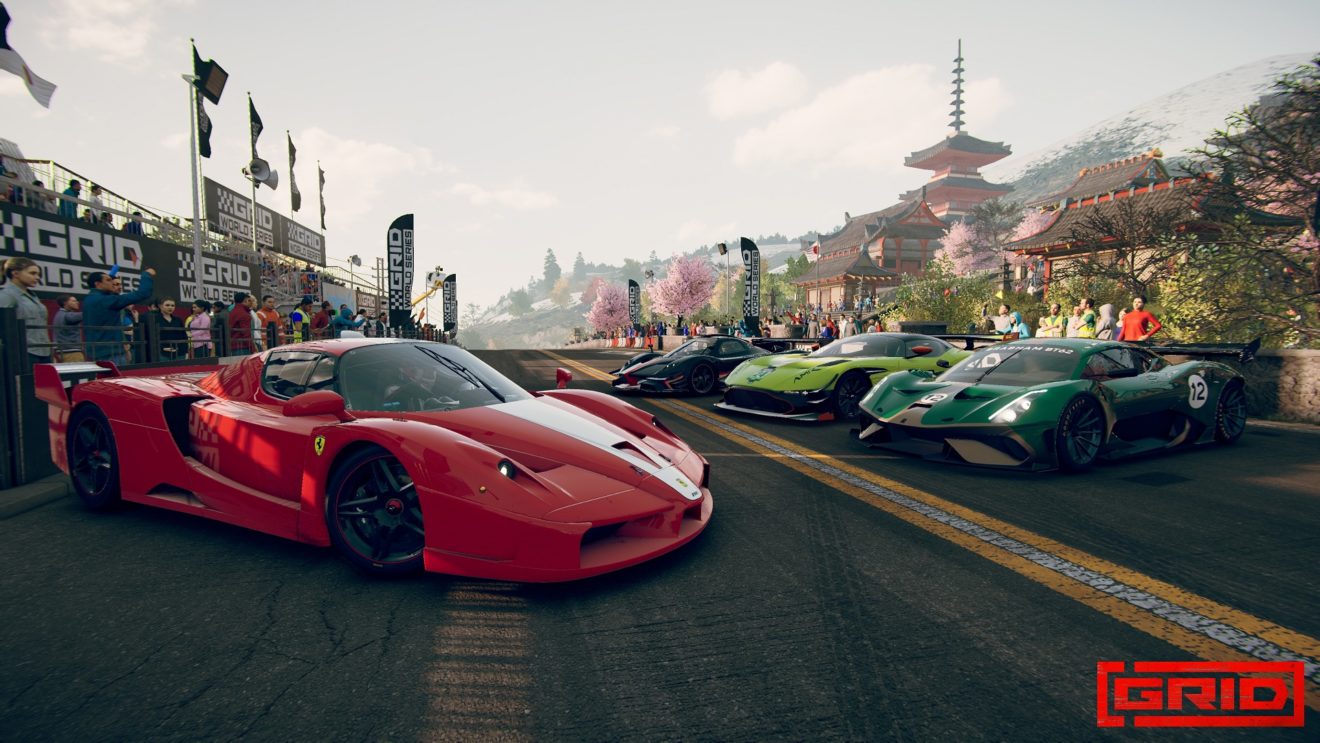 Codemasters has announced that Grid’s second season of content and Track Day Supercars Pack will arrive on February 12th.

Also arriving as part of season two is the Red Bull Ring. The track is available in Career, Free Play, and multiplayer, and features four routes that are playable in all weather conditions.

Finally, Career Mode has been expanded with the addition of 33 new events that make use of the Red Bull Ring and cars included in the Track Day Supercars pack.

All of the above content will be available to Deluxe and Ultimate Edition owners for free. While Standard Edition players will be able to purchase Season Two and the Track Day Supercars pack separately.