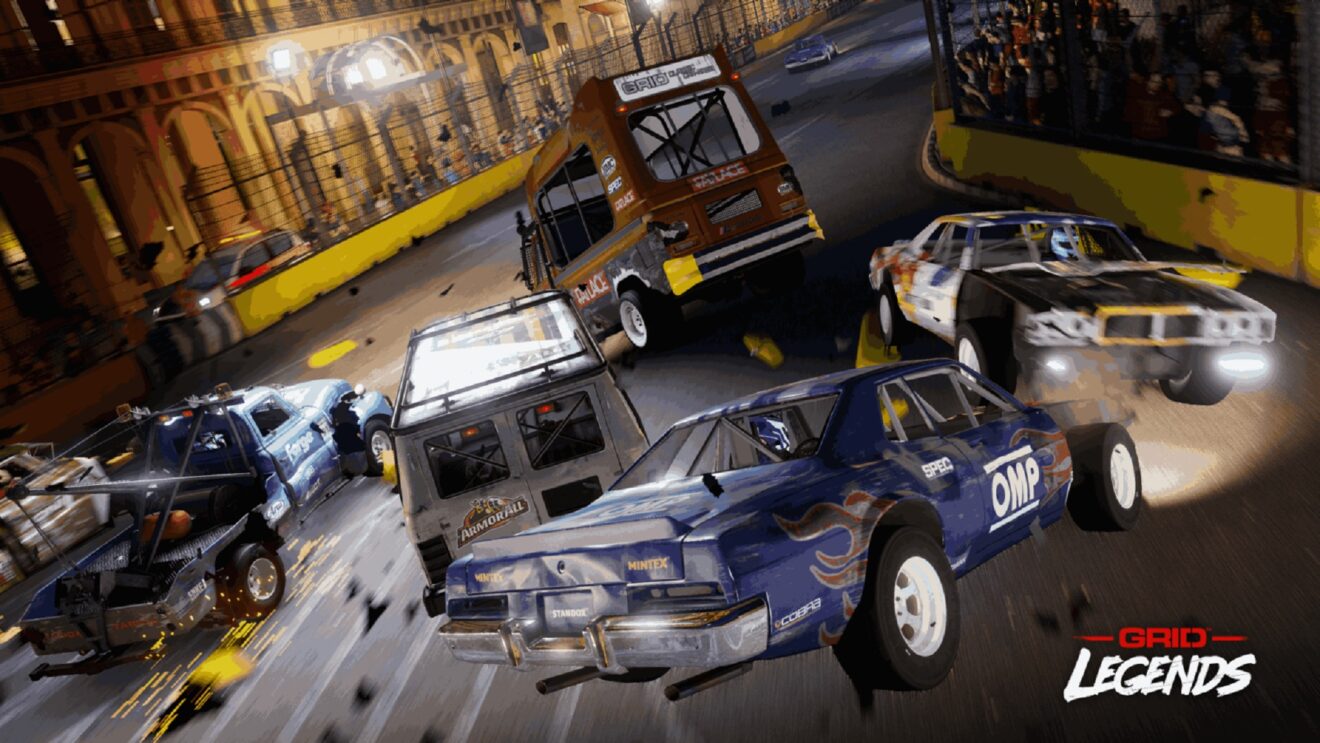 Codemasters has brought demolition derby back to the Grid series with the release of the Valentin’s Classic Car-Nage DLC for Grid Legends.

This time, demolition derby is going by the name Classic Car-Nage and gives each vehicle a life bar that depletes as it is hit. When the bar reaches zero, the vehicle is wrecked. The mode also features four new routes designed specifically for it at Yokohama Docks and Havana with “multiple crossovers, ramps, and obstacles.”