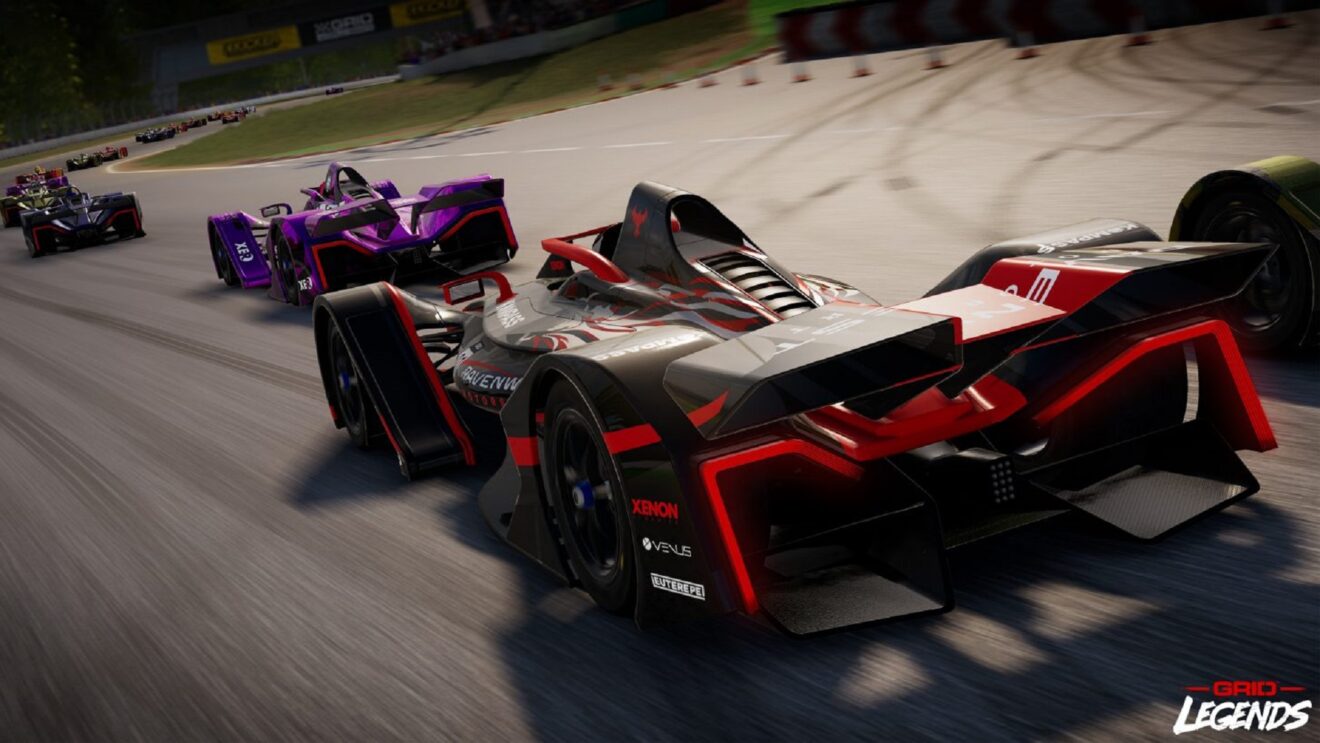 Codemasters and EA have unveiled the next entry in the Grid series for PlayStation, Xbox, and PC.

Grid Legends features a story mode set around the Grid World Series that puts players “front and center in a fly-on-the-wall documentary that captures every moment on and off the track.” The underdog tale sees players dealing with internal team politics and Ravenwest Motorsport, which is aiming to take its sixth world title.

There are also more than 130 routes for players to race on set in Paris, San Francisco, London, and more, as well as over 100 vehicles ranging from touring cars and big rigs to single-seaters and hypercars. Watch the announcement trailer below:

“Grid Legends combines everything our players love and adds more exhilarating race features, including our new epic story mode,” Chris Smith, Grid Game Director at Codemasters, said. “We’re giving players more variety and choice, whether that’s creating their ultimate races using our race creator or bringing back the community-requested Drift mode. This is just the start of the journey, and we can’t wait to reveal more in the coming months.”

Grid Legends is scheduled to release in 2022 for PlayStation 5, Xbox Series X/S, PlayStation 4, Xbox One, and PC.