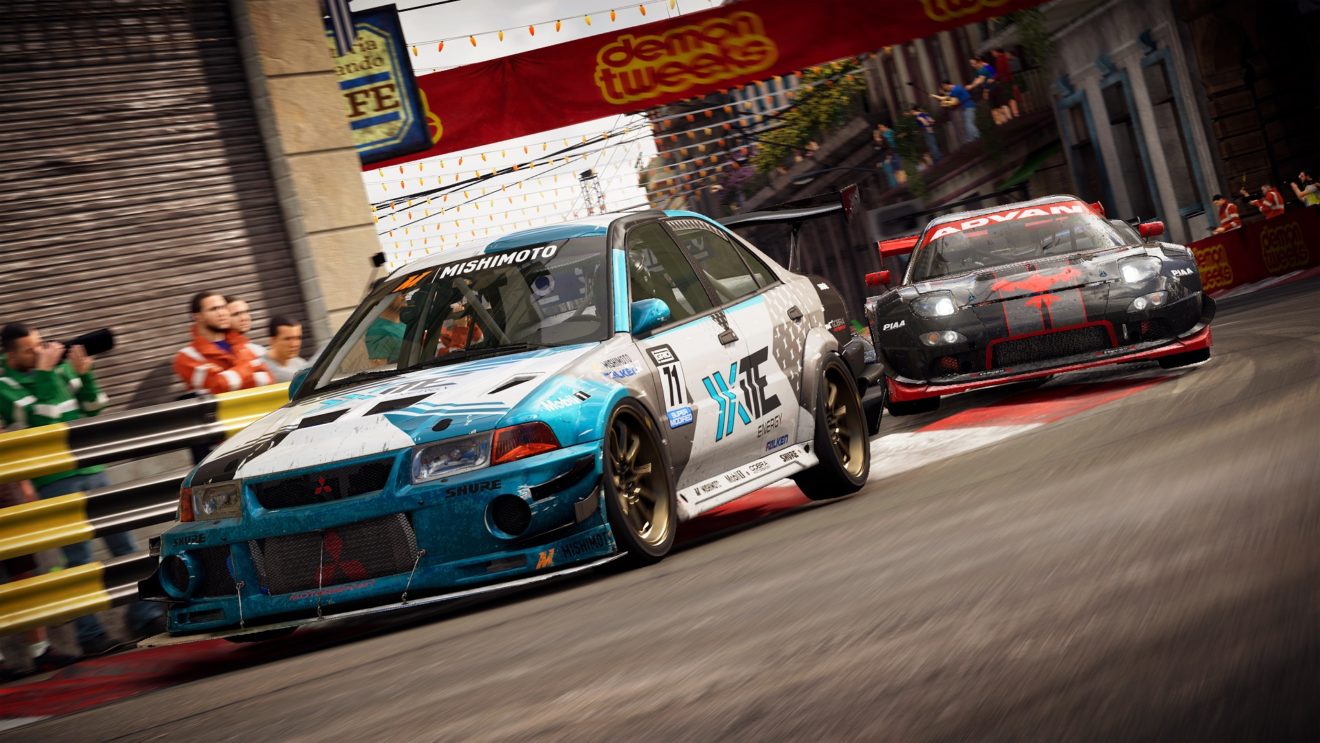 GRID gets a debut gameplay trailer

Codemasters has released a debut gameplay trailer for its upcoming entry in the GRID series.

The trailer below offers a look at some of the locations and cars that will appear in the game, including the Pontiac Firebird Modified and Chevrolet Camaro SSX Concept.

“The response to the GRID announcement has been incredible and there is genuine excitement for us to reveal much more of the game,” Chris Smith, GRID Game Director at Codemasters, said. “We set out to create an exhilarating racing experience which is like no other and the new trailer gives our fans a glimpse of what to expect.

“Players will encounter challenging and combative racing from all the AI drivers and this creates a living, breathing world where anything is possible and finishing positions must be earned. Whether it’s competing in the middle of the pack or going wheel-to-wheel for victory, there are no easy wins and our players will both enjoy and marvel at our most competitive GRID to date.”

As previously announced, this latest entry is a fresh take on the series that features more than 70 vehicles, 12 locations, and a new progression system that will reward new liveries, player cards, teammates, achievements, and more.

GRID launches October 11th for Xbox One, PlayStation 4, and PC.