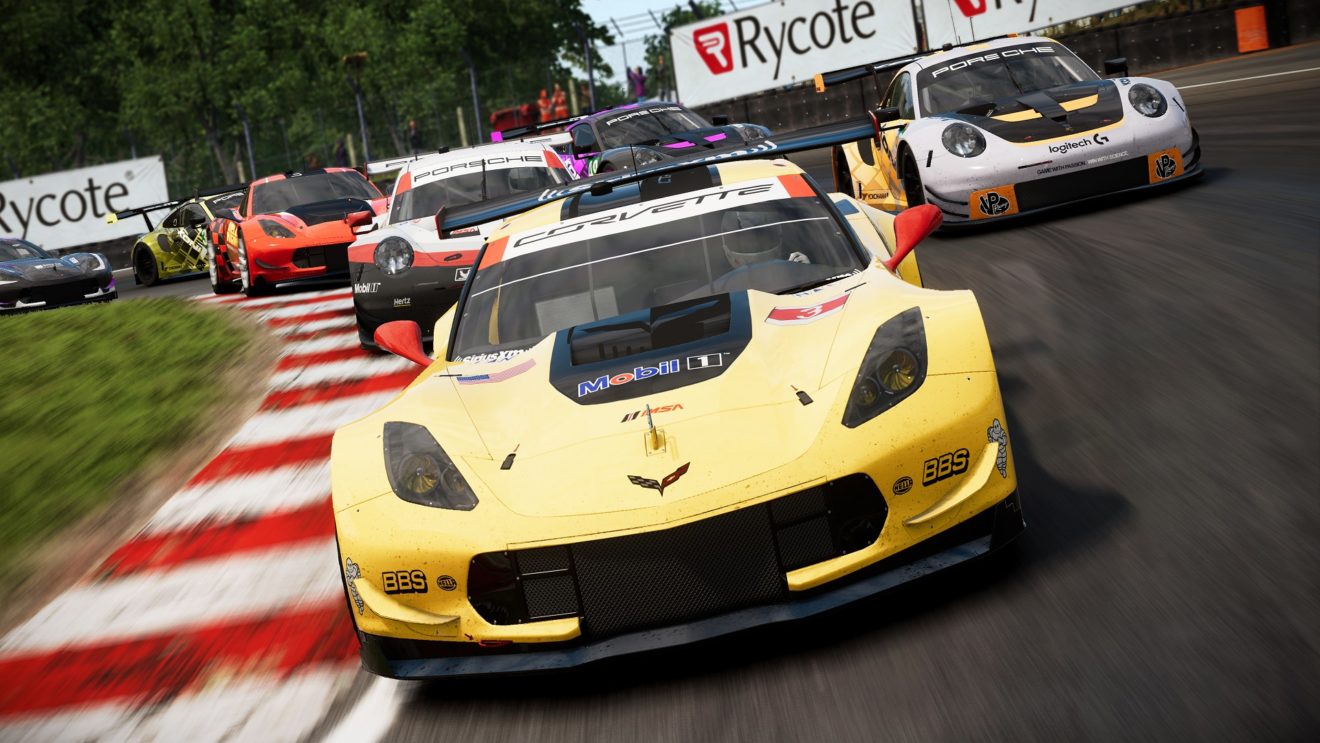 The release date of Codemaster’s upcoming GRID game has been delayed by a month, the developer has announced.

GRID was originally given a September 13th release date, but will now launch on October 11th. According to the developer, the release for the delay is “to give added exposure to a game we’re hugely excited about.”

Codemasters added that players who have preordered the Ultimate Edition of the game will still get their three days of early access, but it will now begin on October 8th.

As previously announced, the upcoming entry will include more than 70 vehicles, 12 locations to race in, and a new progression system that will reward players with new liveries, player cards, teammates, achievements, and more.

GRID is in development for Xbox One, PlayStation 4, and PC.