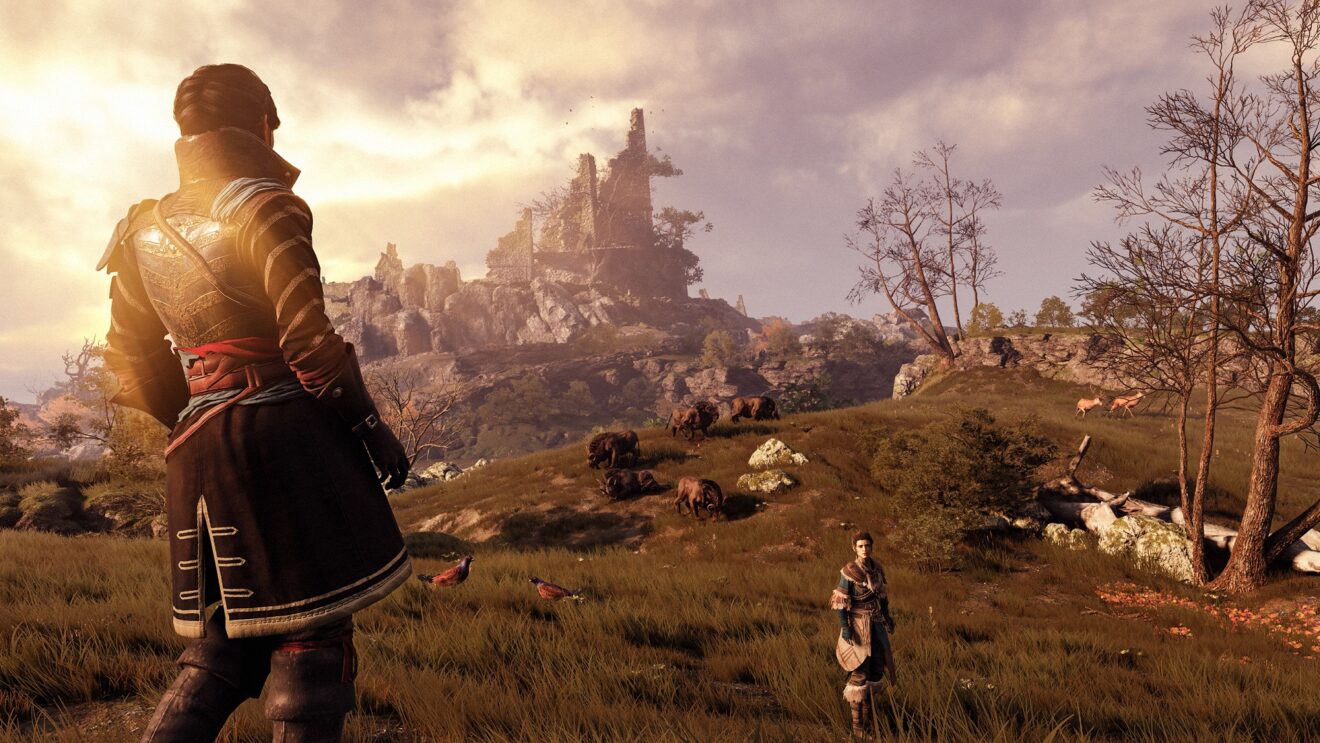 The upgraded version of the game offers either native 4K or 60 FPS gameplay, improved visuals, and faster loading times. Owners of the game on PlayStation 4 and Xbox One can upgrade within the same console family for free and also bring over their save files.

The De Vespe Conspiracy expansion opens up the previously undiscovered region of Teer Fradee where players will have to unravel a conspiracy that threatens the balance of power. Battle new enemies, find new gear, and face off against a new enemy faction.

Finally, the new Gold Edition bundles the base game with The De Vespe Conspiracy expansion and will be available on PlayStation 5, Xbox Series X/S, PlayStation 4, Xbox One, and PC.