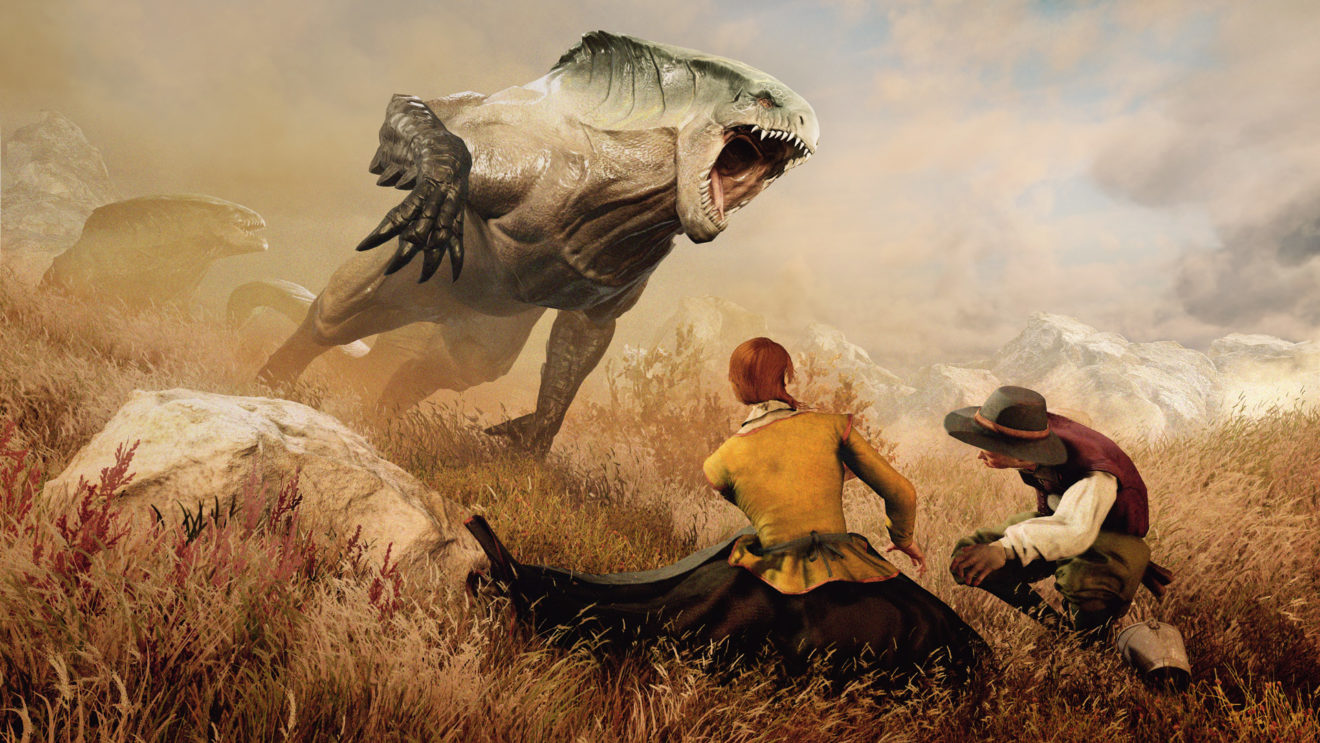 GreedFall is getting an Xbox Series X and PS5 upgrade

Spiders has announced that its role-playing game GreedFall is being upgraded for Xbox Series X/S and PlayStation 5.

In a tweet revealing that the game has now sold more than one million copies, the developer announced that the upcoming next-gen version will be accompanied by some “additional content.” A release date for the next-gen version was not mentioned.

Despite Nacon now owning developer Spiders, the next-gen release and additional content will be published by Focus Home Interactive, the original publisher of the game. This is thanks to an agreement that has been reached between the two companies.

The game released last year and sees players exploring uncharted lands filled with magic, secrets, and fantastic creatures. Players can use diplomacy, deception, or force to influence the world and shape the story.

GreedFall is available now on Xbox One, PlayStation 4, and PC.