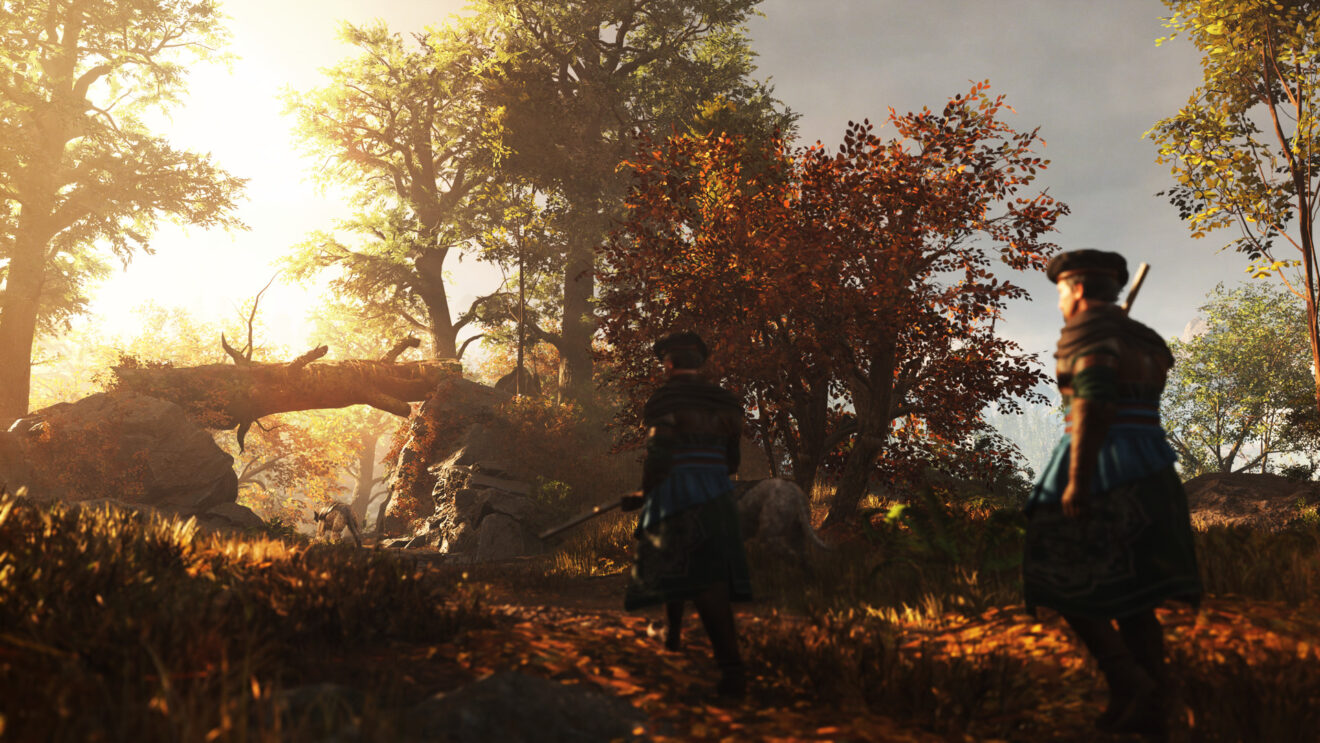 GreedFall 2 announced for PC and consoles

Nacon and Spiders have officially announced GreedFall 2: The Dying World for PC and consoles.

The upcoming game is set three years before the events of the first game and places players in control of a native of Teer Fradee who has been uprooted by force and taken to the continent of Gacane. Players must fight for their freedom using diplomacy, cunning, or combat.

“We are very excited to reveal GreedFall 2 to everyone, the new game from Spiders,” Alain Falc, CEO of Nacon, said. “Many fans across the world were begging for this sequel, and we are delighted to be publishing this new game that these fans are sure to love. We also hope it will appeal to new players and all fans of role-playing games, great stories, action and fantasy.”

“While we were working on Steelrising, our love of the GreedFall universe never faded, and so we are thrilled to be returning to it,” Jehanne Rousseau, Founder and Director of Spiders development studio, added. “In this new chapter, players will explore the old continent with its bigger and more diverse environments. They will meet new companions and new factions, and I hope they will have unforgettable adventures.”

GreedFall 2: The Dying World is scheduled to release in 2024 for PC and consoles.