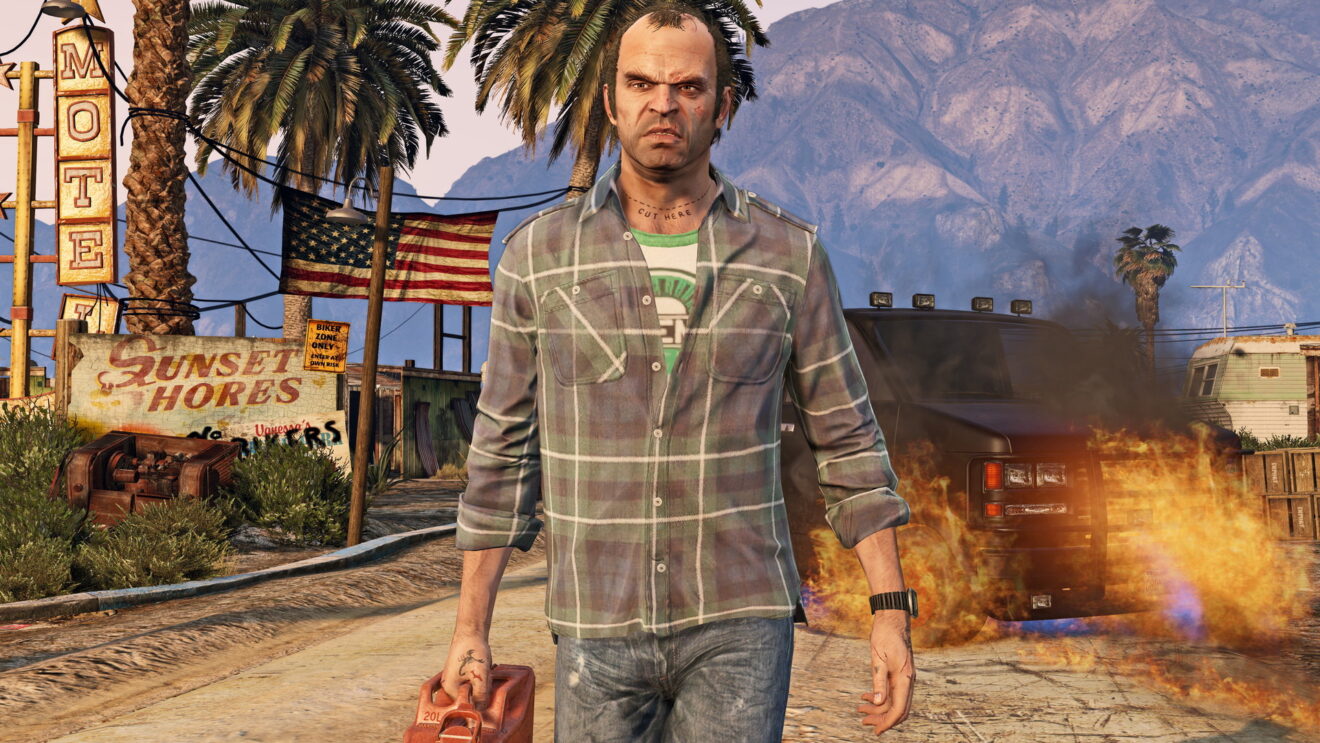 Microsoft has revealed that six more games will be joining Xbox Game Pass for Console and PC over the next couple of weeks.

Next up are Rain on Your Parade (Console, Cloud, and PC), a comedy game in which players take control of a cardboard cloud, and turn-based strategy game Pathway (PC). The final game in this drop is the previously announced MLB The Show 21, which arrives in the pass for Console and Cloud on April 20th.

In addition to the above games, Microsoft has brought touch controls to more than 50 Game Pass titles through Xbox Cloud Gaming (Beta), including Sea of Thieves, Gears 5, Slay the Spire, and more.

Finally, Microsoft announced that several games will be leaving Xbox Game Pass next week. The following games will soon be removed from the service: