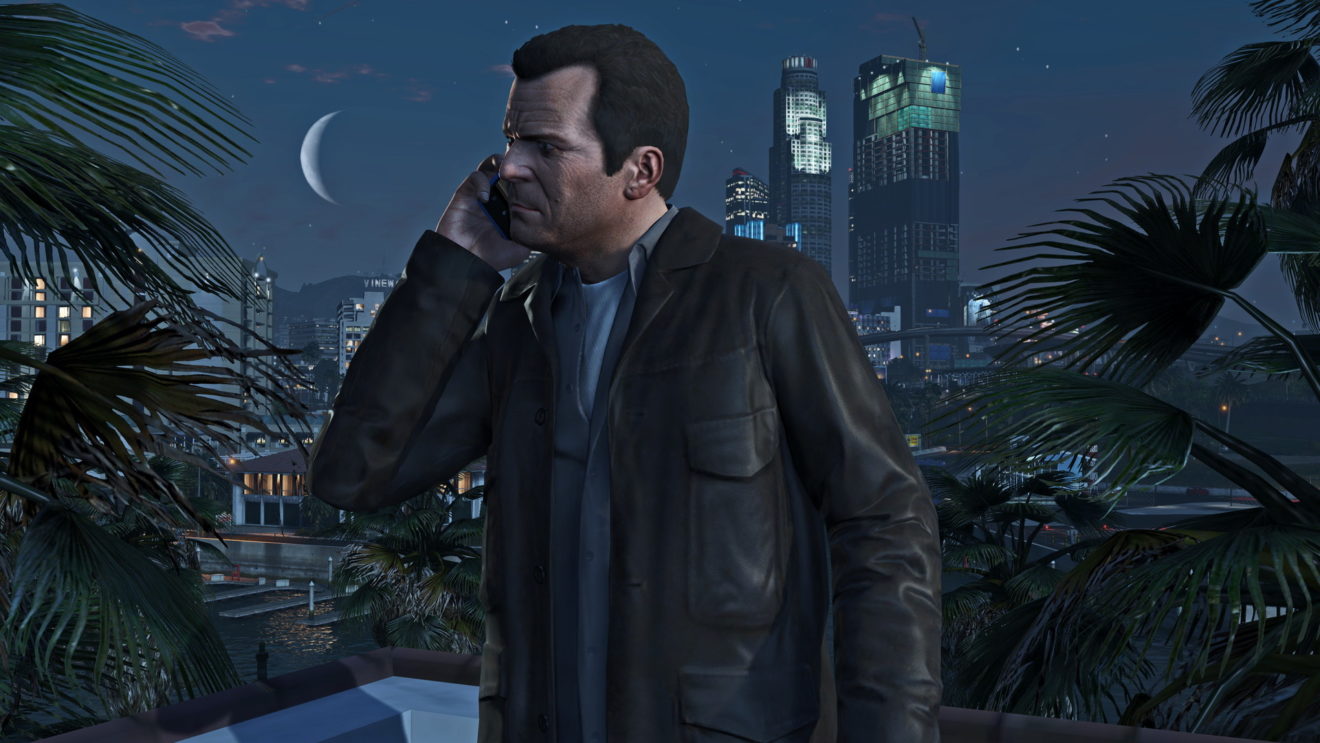 Xbox Game Pass subscribers can now download and play Rockstar’s Grand Theft Auto V, Microsoft has announced. Sadly, it appears that the game is only available on Xbox Game Pass for console, so PC subscribers are out of luck.

Rockstar has continued to update Grand Theft Auto Online over the past year with the latest updates introducing The Diamond Casino and Resort and a new heist set in the casino.

In other news, Game Pass subscribers have a lot to look forward to this year with the addition of three Yakuza games, the Kingdom Hearts remaster collections, Minecraft Dungeons, Microsoft Flight Simulator, a number of Final Fantasy titles, and more on the way.