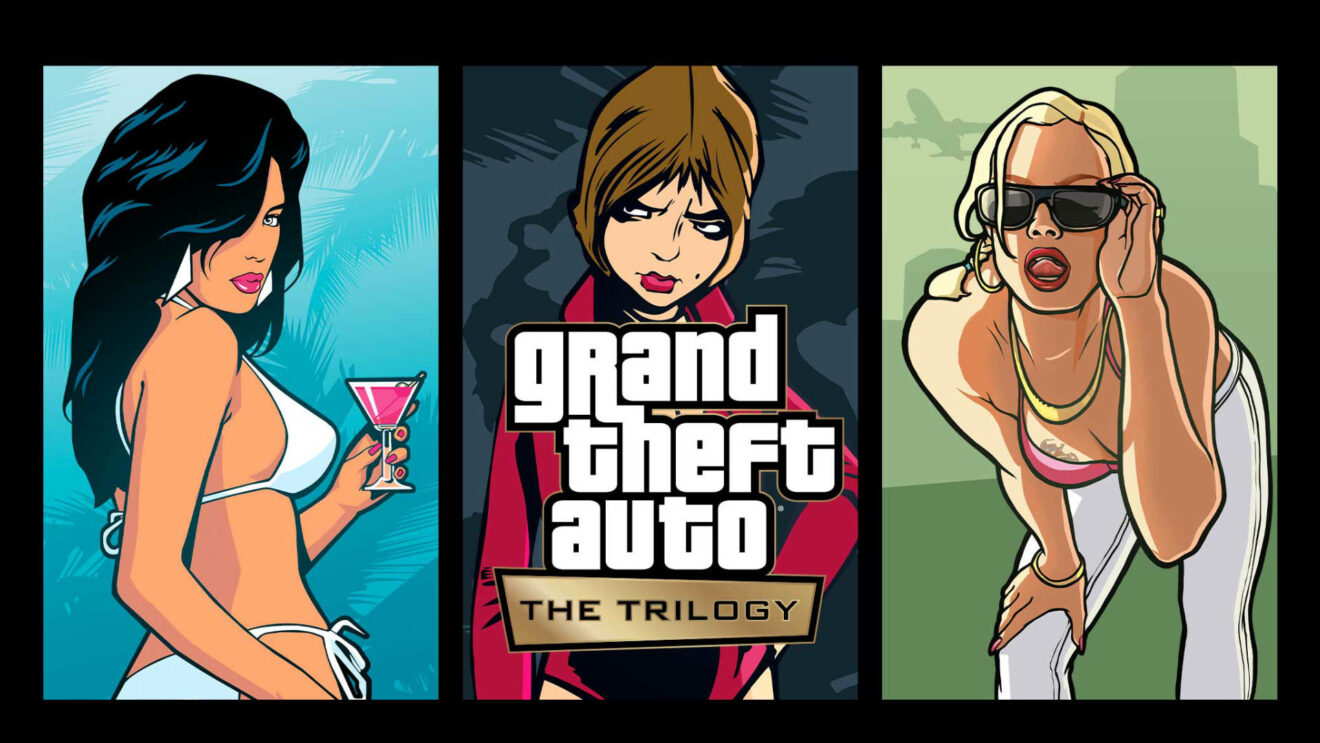 Grand Theft Auto: The Trilogy – The Definitive Edition will be available on consoles and PC digitally from November 11th, with a physical release to follow on December 7th, Rockstar has announced.

Players can also expect a “completely rebuilt lighting system,” upgraded character and vehicle models, new foliage, and improvements to shadows, weather, and reflections. On top of all this, the collection features updated Weapon and Radio Station Wheels, as well as updated Mini-Maps with “enhanced navigation allowing players to set waypoints to destinations.”