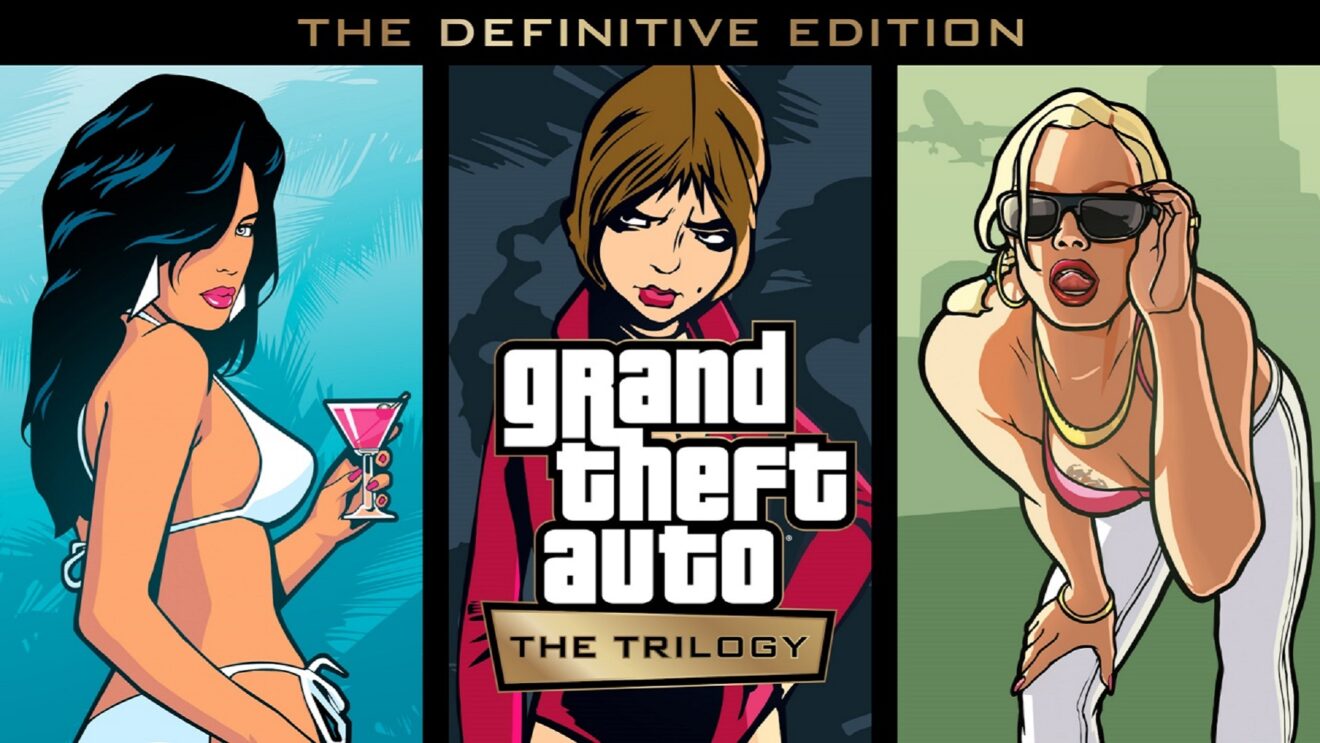 Rockstar has released Grand Theft Auto: The Trilogy – The Definitive Edition on Steam.

From now until February 2nd, the collection is reduced by 50 percent.

Grand Theft Auto: The Trilogy – The Definitive Edition is available now on PlayStation 5, Xbox Series X/S, PlayStation 4, Xbox One, and PC. Rockstar also mentioned that an Epic Games Store release is planned for later this month.