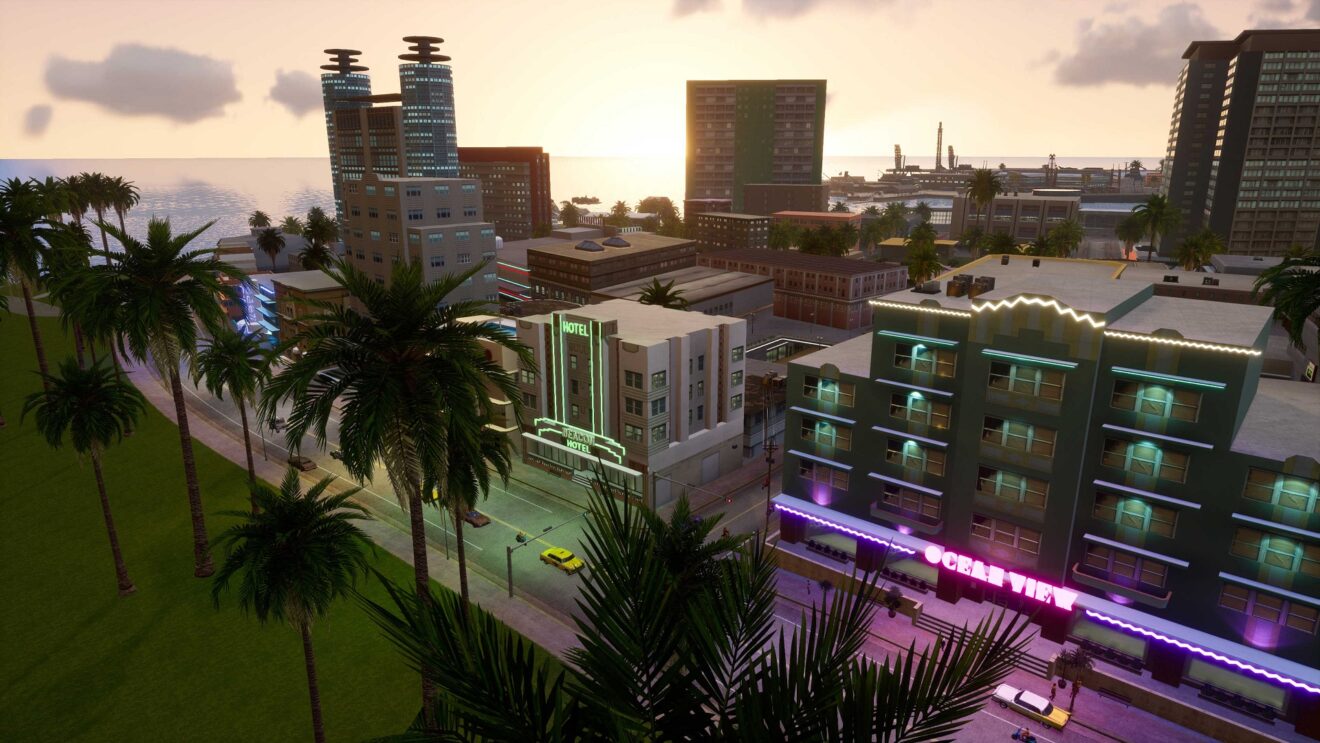 Rockstar has delivered the first update for Grand Theft Auto: The Trilogy – The Definitive Edition on PlayStation and Xbox.

This update focuses on fixing a number of issues that have plagued all three games in the collection since its release, including holes in the map, missing collision, incorrect textures, camera clipping, misplaced objects, and more.

Additionally, each game in the collection has also received a number of targeted bug fixes. Grand Theft Auto III no longer has blurry camera cuts, Pay ‘N’ Spray doors that refuse to open, character models not animating in Give me Liberty, and crashes when entering a vehicle. While issues with the camera not rotating up and down while driving, the Hit Rate UI not displaying correctly in Gun Runner, and an out of video memory warning on Xbox have been fixed in Vice City.

Finally, Grand Theft Auto: San Andreas players should no longer experience the horrible rain effects, the camera being incorrectly positioned when returning to gameplay, the bridge in Flint County being invisible, and weapons clipping through the character’s body. Read the full patch notes here.